Canceled TV 2016: What Shows Should Be Saved and Which Deserved the Axe 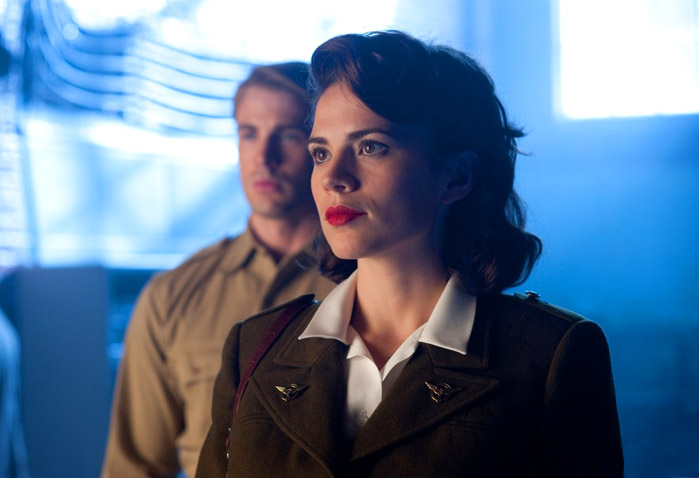 “The Grinder” did not deserve to be cancelled. Pretty much everyone agrees on that — including Fox executives who remain proud of the Rob Lowe sitcom, but couldn’t rationalize sticking with another low-rated comedy. Critics adored it. Fans were enamored. There just weren’t enough of them. So when news came down late last week that “The Grinder” was indeed, resting, outrage flooded the Internet. And rightly so.

But some shows were ready to go. Aside from the obvious critically-panned one-and-done efforts, some which didn’t even finish the season, there were series more than ready to be laid to rest. Indiewire’s TV Editor Liz Shannon Miller and TV Critic Ben Travers have dug through the rubble of last season’s broadcast slate to highlight both series: the ones that needed another year, and the ones that got too many already.

Don’t forget to subscribe via Soundcloud or iTunes, and follow Indiewire onTwitter and Facebook for all your pertinent TV news. Check out Liz and Ben’sTwitter feeds for more, more, more. Plus, don’t forget to listen to Indiewire’s other podcasts: Screen Talk with Eric Kohn and Anne Thompson, as well as Indiewire Influencers, hosted by Editor-in-Chief Dana Harris and featuring various guests relevant to anyone tracking independent film or the entertainment industry in general.

Related Articles and News:
– Looking for the full list of what’s been cancelled and picked up? Executive Editor Michael Schneider has you covered, as he’s on the ground for Upfronts week in New York City.

– Liz and Ben also ranked the cancellations from least to most devastating, in case you want a little more perspective on your (former) favorite shows.

– It’s not all doom and gloom. Indiewire will be running stories all week on the trailers for new shows coming soon. Check out the first batch from NBC, and keep checking in for the rest of the networks.

– Take a deep dive into why minorities are finding more creative options in television than film through the lens of Netflix picking up “Dear White People” last week.