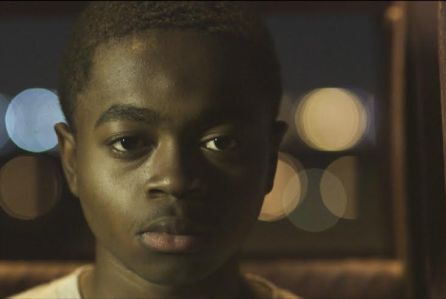 Michael O’Shea’s first feature is already the little indie-that-could simply by beating the odds of making it to Cannes. O’Shea’s film is also an unusual hybrid – having embraced the horror genre as a writer, his filmmaking influences are the new breed of neo-realists (like Kelly Reichardt and the Safdie Brothers) working in American indie film. It’s a unique mixture of style and subject, which is why Indiewire wanted to check in with cinematographer Sung Rae Cho to see how he created the film’s distinct look, while working on a shoestring budget.
READ MORE: Who Is Michael O’Shea and How Did His American Indie Vampire Movie Get Into Cannes?
What was the look you were going for with “The Transfiguration”?
We always felt that we wanted to tell the story as if these characters are in the environment that we live in. In very early stages of pre-production, Mike shared a lot of his indie movie collection- some of them I’ve seen, some of them I’ve never even heard of. They all had a thing in common –  all of them felt rather unpolished, but captured some kind of truth. 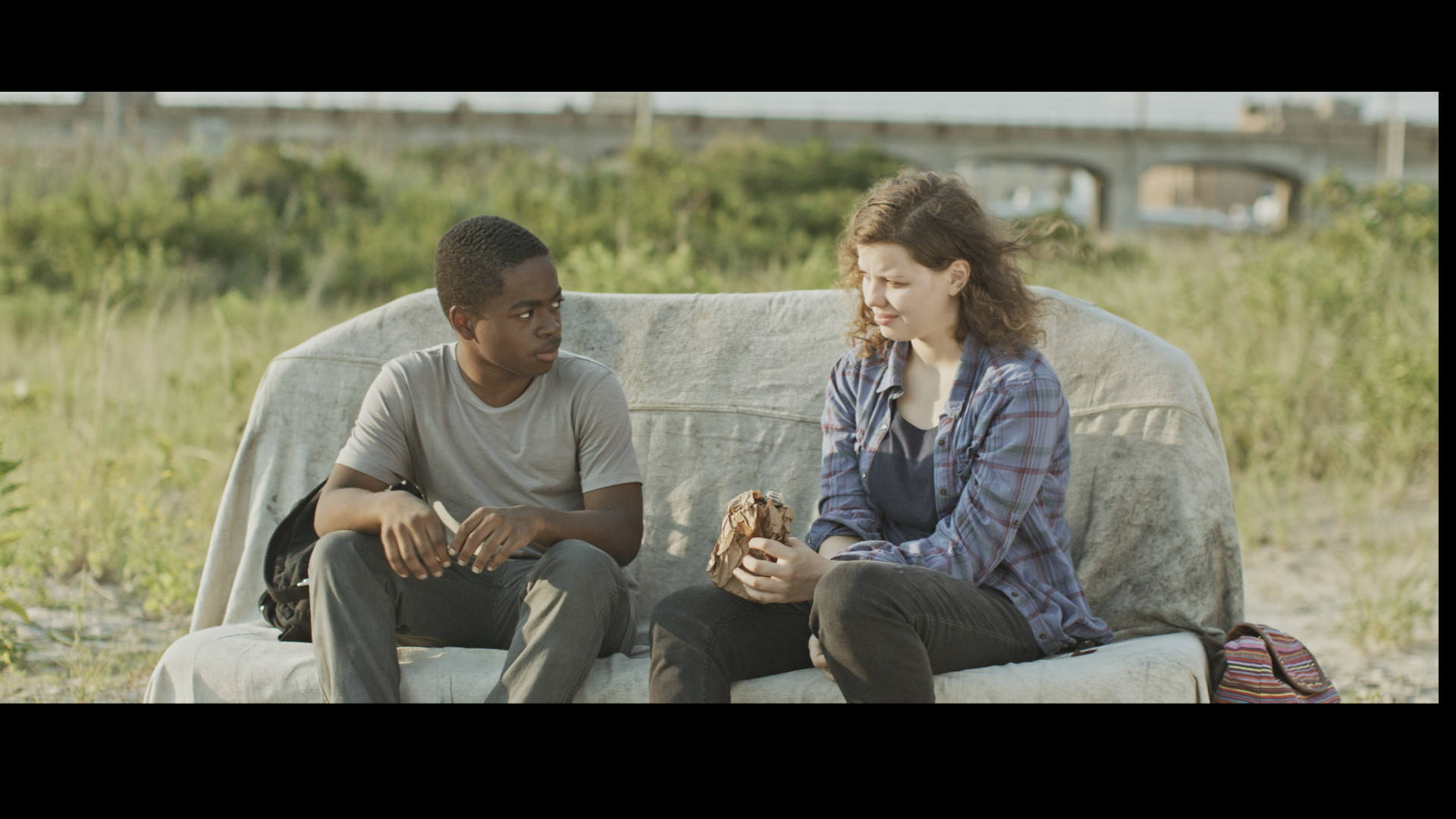 I think Mike and I connected because we both appreciated that 90s indie auteurs often shot lowbudget films with 16mm cameras. No one really makes films that way anymore, and we probably felt somewhat nostalgic about the energy those films had, even though people might find them imperfect. Of course we both love the predecessors of those films – all the way from Italian neorealism to Nouvelle Vogue to 70s indies and so on. All of those films inspired us to be filmmakers.
We both wanted the film to have to have a visual style that made a statement, not by utilizing lots of gear, but by having a great sense of realism and immediacy.
What was key to achieving this look?
We tried to maximize the use of existing environment and lighting as much as we could. Things that we see and feel everyday in whatever the neighborhoods the scenes took place. Our objective was to capture that essence.
From a visual standpoint, how is this film in conversation with the Vampire movie genre?
None to tell you the truth. Though there is a moment that hints at the genre, we didn’t stylize like most vampire or horror films with high key and contrast or saturation at all. This film could easily be the most verité vampire film in its history.

READ MORE: Jim Jarmusch DP Frederick Elmes on Capturing the Soulful Essence of ‘Paterson’
My understanding is this was a very low budget film.  Can you give a specific example of how you were able to do a little with a lot on this film?
Simple, by showing up wherever, placing actors and rolling [the camera]. We spent a good amount of pre-production walking around different parts of New York and picking the spots we felt were “right” to each moment.
Can you talk about the unique way you shot some of the New York City exterior scenes and what were some of the inherent challenges in having characters interact with real people in real locations?
We never knew what could happen. More often than not, we just go for it and pray for the best. The challenge as a cinematographer was that sometimes existing lighting was not favorable even for the look we were after. Hopefully those imperfections worked to our advantage.

READ MORE: Cannes 2016: What Cameras Were Used to Shoot This Year’s Films
What camera did you use and why was this the right tool for the job?
Canon USA graciously supported us throughout the production with their C500 and 1DC. We chose each camera based on space and location. Both cameras offer a great latitude and low light sensitivity yet appear very unobtrusive when accessorized minimal. Also they were both very light weight and low maintenance so that helped us a lot to move quickly and shoot on a whim when necessary.

This Article is related to: Toolkit and tagged Cannes 2016, Cinematography, The Transfiguration, Toolkit