There are plenty of talented female filmmakers on the circuit -- they're just not at Cannes. 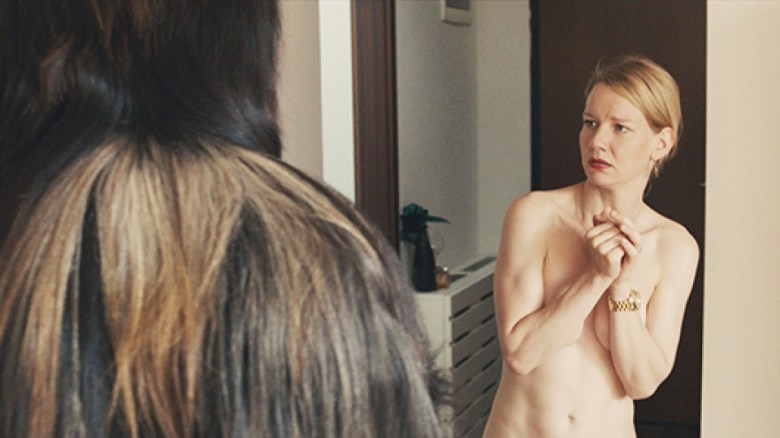 See if you can place this classic Cannes Film Festival quote: “The job of feminists and of people like me who like the work of female filmmakers is to say to him: ‘Are you sure there isn’t somewhere a film by a woman that deserves to be competing?’ That is always the conversation we have here.”

That’s what then-Cannes Film Festival president Gilles Jacob said in 2012, after the lauded festival was taken to task for unveiling a competition slate that didn’t include a single female filmmaker. The “him” in question was festival director Thierry Fremaux, who, four years later, is still balking at the concept that the festival may have to dig a bit deeper to find Cannes-worthy films from female filmmakers.

READ MORE: Cannes 2016: Here’s 11 Movies By Female Filmmakers That Should Have Been at the Festival

Jacob stepped down in 2015, with Pierre Lescure taking on the job of president; Fremaux remains the festival’s director. After the announcement of this year’s lineup, Fremaux attempted to explain his thinking to Screen Daily with statistics that bolstered his point: There just aren’t enough female filmmakers to justify higher representation at the festival. 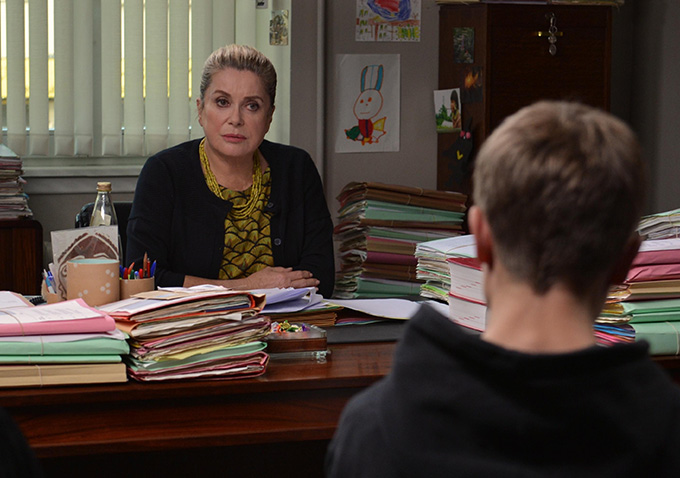 He told the outlet, “Nine out of 49 of the filmmakers [at the festival] are women. That’s 20% of the selection. What percentage of filmmakers in the world are women? According to a recent report, it’s 7%. I’ve been saying this for four years now but what you see in Cannes is a consequence, not the cause. More needs to be done in the film schools, the universities and the production houses, to favour women, and then you would see results.”

READ MORE: You Want To See More Women In Film? This Is How To Do It — Girl Talk

However, Fremaux’s math is faulty. A deeper look at the competition slate reveals just three female filmmakers out of 21 films (that’s 14%), and the latest report from The Center for the Study of Women in Television and Film estimates that female filmmakers clock in at about 9% of the industry.

It would serve Fremeux to look closer at the numbers representing independent films, not studio productions, as those make up just a few of the festival’s annual lineup. On that end, a recent study also from the Center reports that, in the indie world, women make up about 28% of all directors.

Despite a poor track record when it comes to offering spots to female filmmakers, those Cannes has embraced over the years include Jane Campion (who later served as a Cannes jury president), Sofia Coppola and
Emmannuelle Bercot, whose film “Standing Tall” opened the festival last year (it was only the second film directed by a woman to do so, and it played out of competition). 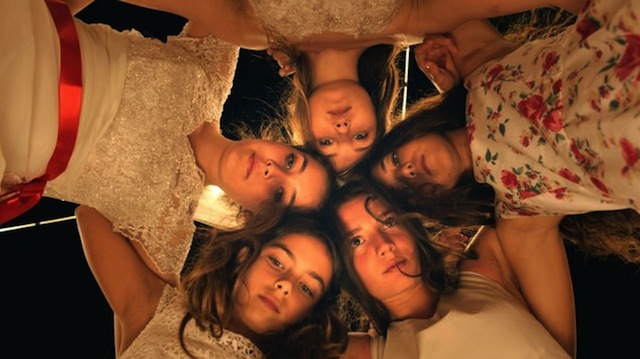 Other female filmmakers have found slots in the Un Certain Regard section for films that could have easily played in competition, like Alice Winocour, who has taken one short and two features to the fest. (Her latest outing, the Cesar-winning “Mustang” which she wrote for director Deniz Gamze Ergüven, did not screen at Cannes, despite strong festival buzz and a hearty awards season run.)

Although this year’s festival includes three competition titles from female filmmakers – Andrea Arnold’s passion project “American Honey,” Nicole Garcia’s “From the Land of the Moon” starring Marion Cotillard and Maren Arde’s “Toni Erdmann” – the festival isn’t close to parity. Other female filmmakers screening at the festival include Jodie Foster, out of competition with her star-studded “Money Monster,” the Coulin sisters with “The Stopover” and a Critics’ Week closing night event that include shorts from three actresses-turned-filmmakers.

The festival has, however, found more balanced numbers when it comes to the jury who will pick the Palme d’Or winner, which includes four women out of nine total judges: Kirsten Dunst, Vanessa Paradis, actress and director Valeria Golino, and film producer Katayoon Shahabi. Similarly, the Cinefondation and Short Films jury is led by Japanese filmmaker Naomi Kawase (who has shown her work at Cannes six times, winning the Camera d’Or back in 1997), whose five-person jury includes one other woman, actress Marie-Josee Croze. 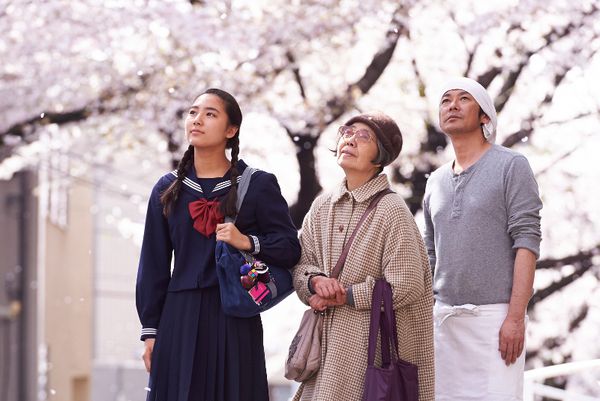 Cannes is a festival that prefers leaning on the status quo to advancing the conversation, and that’s certainly true in its struggle to feature more female filmmakers. While Fremaux isn’t wrong when he notes that a lack of equality is endemic to the industry, and starts long before many female filmmakers make (or, in so many cases, don’t make) a feature film that could be considered for festival programming, he woefully underestimates the
power that Cannes wields as a standard-bearer in the festival world.

If Cannes isn’t going to relentlessly and purposely pursue high-quality work from female filmmakers, what sort of message does that send to the rest of theindustry?

If the Cannes Film Festival really needs help finding female-directed films, we’ve found 11 that could have made their lineup this year.