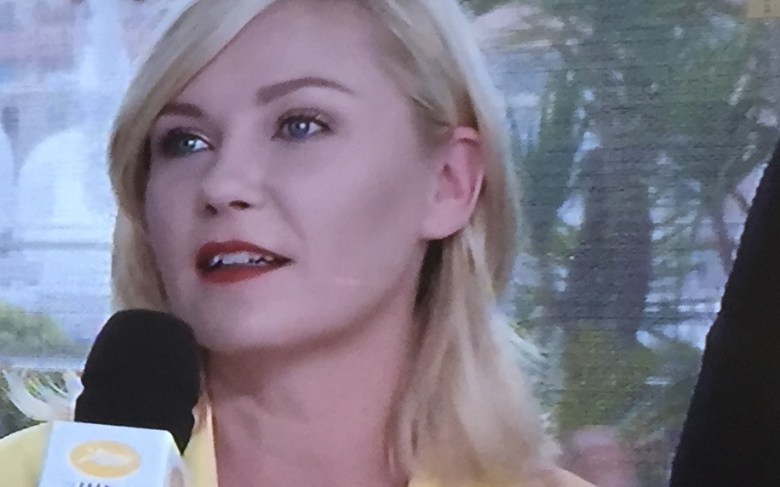 Woody Allen doesn’t like competition. We know that from all the Oscar ceremonies he has skipped. At Cannes his films have always played out of competition, and opener “Cafe Society” is no exception. At the first day press conference, he stated his views in no uncertain terms:

“I don’t like competition. It’s very subjective. Is a Rembrandt better than an El Greco, or a Matisse better than a Picasso? You can say what your favorite is, that’s fine, you’ll get 10 different opinions. For any group to judge other people, is something one should never do, with the judgement that ‘this is the best’ in some platonic way, the objective best. I don’t believe in it and I don’t want to participate. I love Cannes, everyone is here about movies, it’s a great atmosphere, the South of France is a beautiful place. To be included in competition would be against my common sense.” 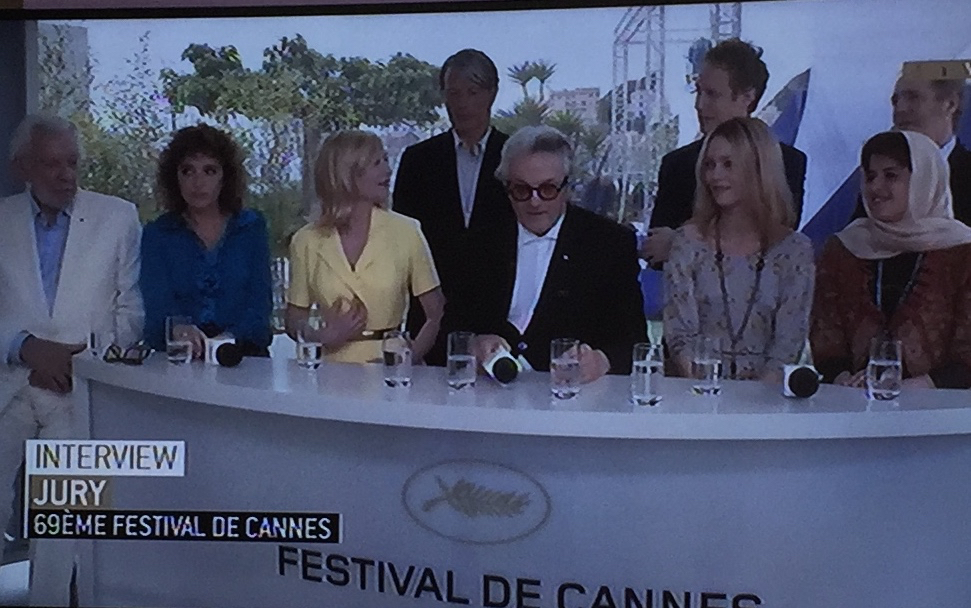 When asked how they felt about this quote, the Cannes 2016 jury for the most part demurred. “For me it’s film camp,” said chairman George Miller (“Mad Max: Fury Road”) of running the jury. French filmmaker Arnaud Desplechin (“My Golden Days”) said, “it’s not to judge, it’s to share enthusiasm.”

“That’s the rule of the game,” responded Nemes. “Otherwise we wouldn’t be here!” Every jury is different and therefore random, he added. The trick with every Cannes jury is figuring out how they might actually vote. What will float their boats? 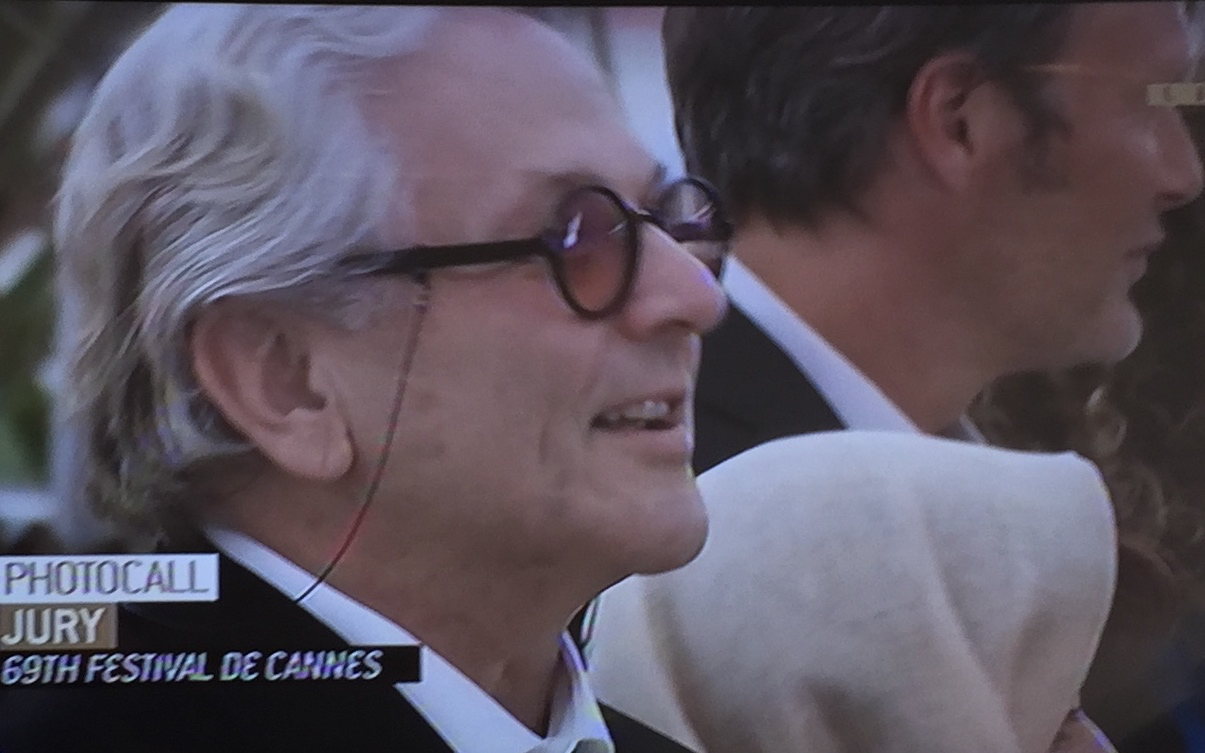 Most of the time, actors can be counted on to reward great performances that evoke strong emotions. At the opening day press conference, American actress Kirsten Dunst (Best Actress, “Melancholia”), Italian actress-director Valeria Golino (“Honey”) and French model-turned-actress Vanessa Paradis (“Cafe de Flore”) all talked about looking to be moved by the 21 films they will be weighing. Mads Mikkelsen (Best Actor, “The Hunt”), on the other hand, believes in becoming “an audience again” when watching a film, letting it pull you in and make you forget what went into its making. 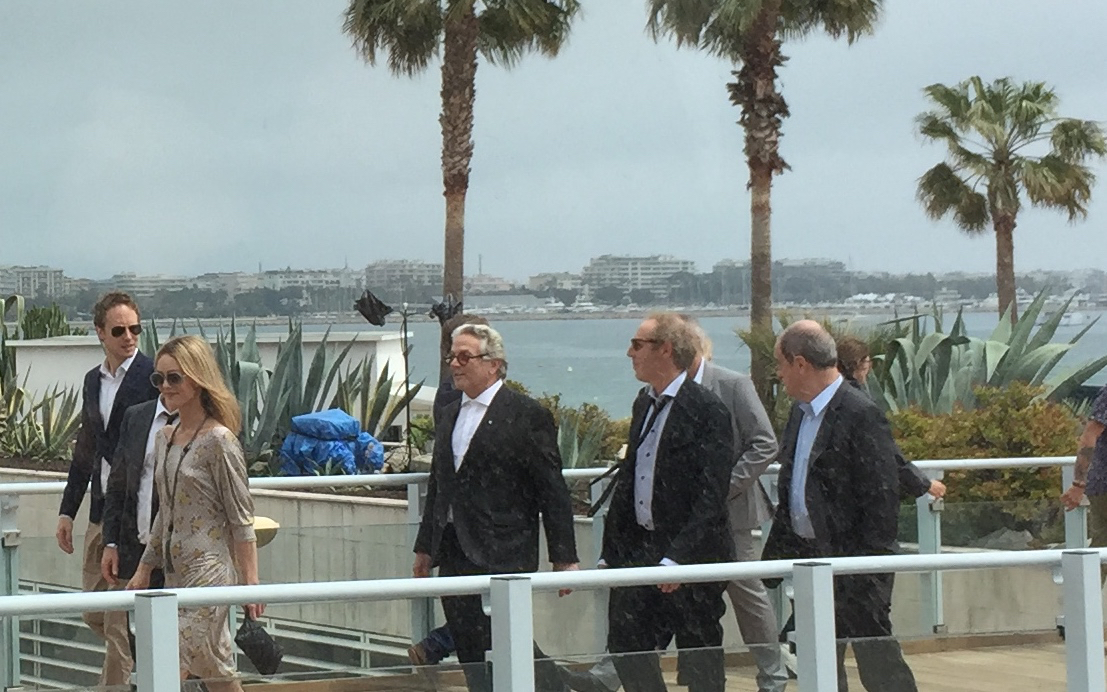 Directors are more likely to be impressed by form and style. Desplechin wants to see films like Miller’s “Fury Road” and Nemes’ Oscar-winning “Son of Saul” “that show movies have a future.” He wants to see work that indicates “the future of cinema.” Nemes wants to be surprised and “learn something about myself, that comes out of the blue and stays with me.” Donald Sutherland wants to see a film “that will change my life.”

And everyone harbors loyalties to their home country, or people they’ve worked with in the past. Sutherland denied that he’d be likely to favor fellow-Canadian Xavier Dolan’s first English-language film, “It’s Only the End of the World.” Desplechin worked with “From the Land of the Moon” star Marion Cotillard in “My Sex Life…Or How I Got Into an Argument.” Dunst starred in “Loving” director Jeff Nichols’ “Midnight Special.” Golina could favor such women directors as Nicole Garcia (“From the Land of the Moon”), Maren Ade (“Toni Erdmann”) and Andrea Arnold (“American Honey”). Mikkelsen broke out in 1996 thanks to “The Neon Demon” director Nicolas Winding Refn, who cast him in “Pusher” and later starred him in “Valhalla Rising.” Hungarian Nemes may have a soft spot for Eastern European films “Graduation” and “Sieranevada.” Paradis may favor her fellow-French competitors Bruno Dumont (“Slack Bay”), Olivier Assayas (“Personal Shopper”) and Alain Guiraudie (“Staying Vertical”). French-Iranian producer Katayoon Shahabi produced a documentary about “The Salesman” director Asghar Farhadi’s Oscar-winning “A Separation.” 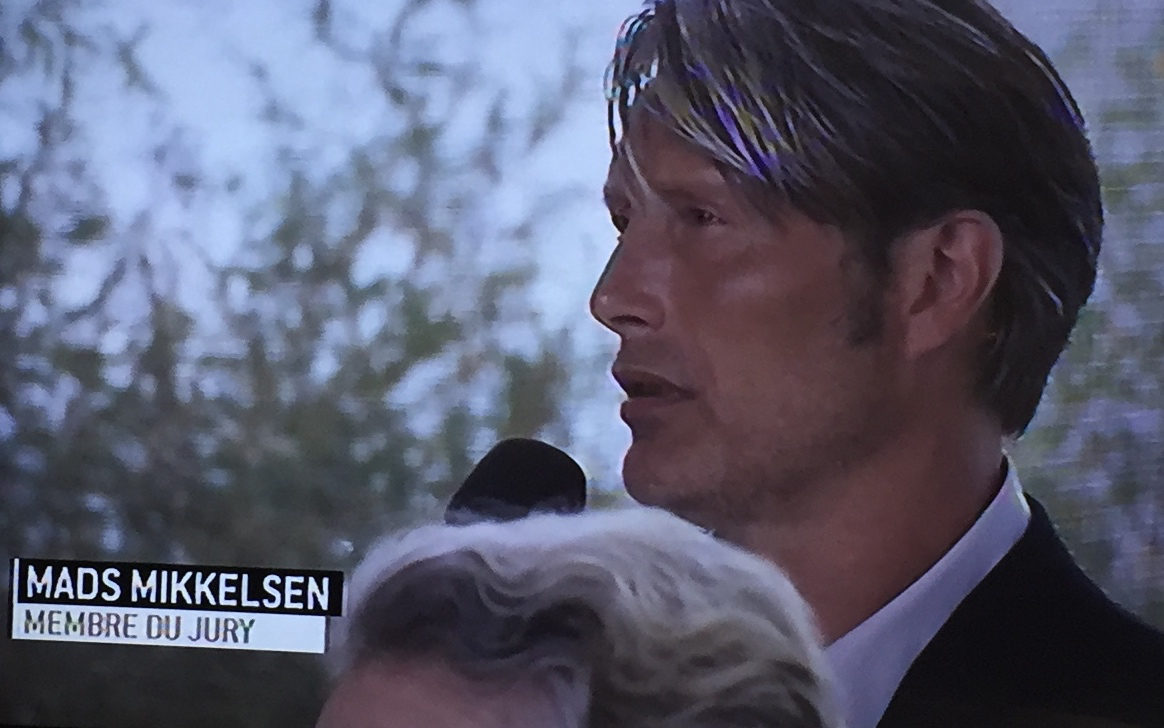 Dunst thanked festivals like Cannes for pushing movies like grand-prize-winner “Son of Saul” out into the world. “Without festivals we wouldn’t be working,” she said, “we’d probably be in some big blockbusters.”