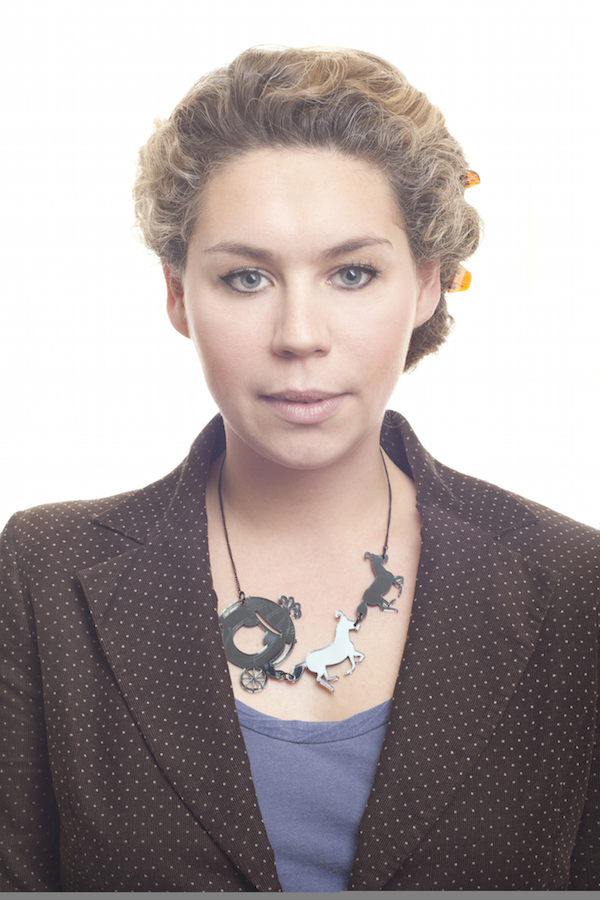 CANNES FOCUS: We have a fantastic slate of new films that played Sundance, Berlinale, SXSW and Tribeca, so our sales team will be busy selling those. And my calendar is filled with acquisitions meetings with producers, writers, Cinefondation filmmakers and follow-ups with projects we’re tracking. Sophia Takal’s new movie “Always Shine,” which just premiered at Tribeca, got great reviews. This will be perfect timing for selling the film and talking to festival programmers. Also, we’re launching “Maze,” an Irish-Swedish co-production written and directed by Stephen Burke, which only just wrapped. It’s inspired by the true events of the infamous 1983 prison breakout of IRA prisoners from high security prison and starring Tom Vaughan-Lawlor and Barry Ward.
TIPS OF THE TRADE: There are plenty of options for filmmakers to choose from, but it can be hard to decide which festivals are the most suitable and how to prepare for them. Don’t try to do everything at once. Be focused and ask questions, so you don’t waste your time at the festival. Be patient and don’t take anything personally. People will be late to meetings, they will cancel at the last minute and sometimes they’ll forget. I learned to confirm and re-confirm my meetings, just in case.
Cannes 2016: Meet Jason Ishikawa, The New Head of Cinetic’s International Sales Division
DAILY RITUALS: During Cannes, it’s finding the balance between taking meetings, covering all of the potentially interesting festival screenings, keeping up with day-to-day work and socializing. And as much as I don’t like to admit it, it’s impossible to track every single exciting project out there — but one can always try.