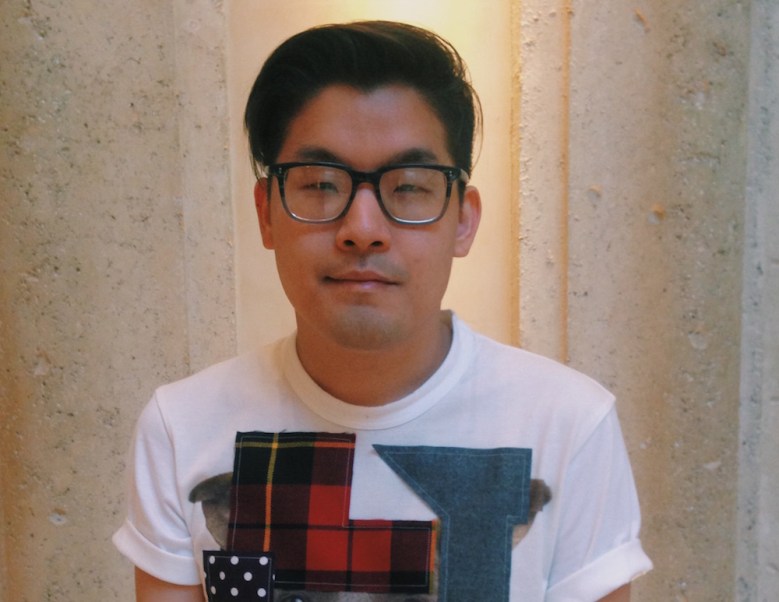 Jason Ishikawa
HOME: New York City
AGE: 29
TITE: Head of International Sales, Cinetic Media
CANNES FOCUS: We’re launching an international sales division, so I’m really focused on meeting with international distributors from around the world to let them know what our upcoming titles will be and what are plans are for some of our current projects. This job and this division is totally new. Cinetic has deep and long-lasting relationships with so many financiers, buyers and filmmakers and I am diving right in the middle of all it.
Stéphanie Di Giusto’s debut feature “The Dancer.” Set during the turn of the 20th century, the film will see Soko taking on the role of famed dancer Loie Fuller as she navigates a complicated relationship with her protege Isadora Duncan (Lily-Rose Depp). Having two films in Cannes is a major step forward for any performer, but having such different roles to show off range on the international circuit is absolutely huge.

TIPS OF THE TRADE: Accreditation is essential. Cannes is not a public festival, so gaining access to screenings as well as the market requires you to be registered. If you’re coming here to meet with buyers, have an agenda. There is so much going on that you need to be prepared to talk about what it is you’re doing and what you need.
DAILY RITUALS: I try to catch a morning screening before I head to back to back meetings. I meet with so many buyers and sales agents who never see anything at Cannes, which sounds so depressing. We do this because we love film, right? Like most Americans, I end up at the Grand Hotel at some point.
PERKS OF THE JOB: Cannes in particular has such a strong reputation of backing established auteurs, so it’s exciting when you see filmmakers like Maren Ade and Kleber Mendonça Filho in Cannes for the first time and selected for Competition.

Check out a trailer for Maren Ade’s “Toni Erdmann,” debuting at Cannes, below:

This Article is related to: Features and tagged Cannes 2016, Cannes Film Festival