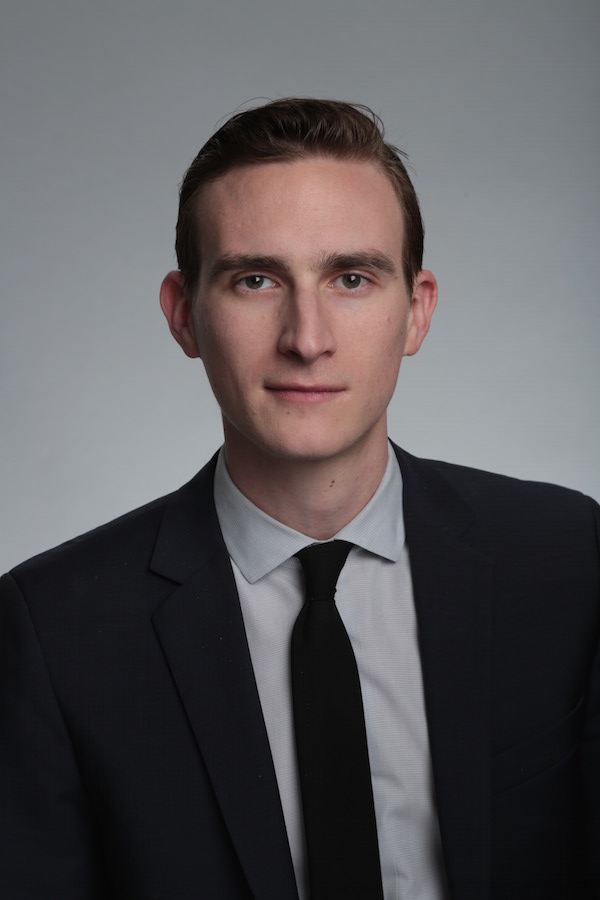 CANNES FOCUS: We’re representing films for sale, introducing new packages to the market, and supporting a large number of clients in the festival. We’re also meeting and signing exciting new talent, connecting with sales agent colleagues, producers and financiers — and having a few dinners at Maschou. There seem to be more players than ever looking to invest in independent films, which is positive. There is a flipside to that coin, though: The number of distributors has not ballooned proportionately.  With more movies being made than ever before, the biggest challenge is how to effectively punch through a cluttered market to reach an audience that itself has become more of a moving target.
TIPS OF THE TRADE: Meet as many people as possible. Keep your phone charged.
FILM FAVORITES: A distinct story with a unique point of view, or a fresh take on a familiar theme. “Son of Saul,” “The Past,” “The Lunchbox,” “Mustang,” “Wild Tales,” “Miss Bala” and “Snowtown” are examples that come to mind.
Cannes 2016: Meet Ben Braun, Director of Sales and Distribution at Submarine
DAILY RITUAL: A morning catch up with my colleagues, sales and coverage strategy meetings, trying to catch screenings in between, followed by more meetings, and mazel tov if you find time to eat. I’m also juggling the work at the festival with what’s going on back home. We’re up until four or five in the morning until L.A. stops. Every agent deals with that when traveling internationally, so it’s not necessarily unique to Cannes. But over an eight-day festival, the exhaustion can creep up on you.

This Article is related to: Features and tagged Cannes 2016, Cannes Film Festival, UTA