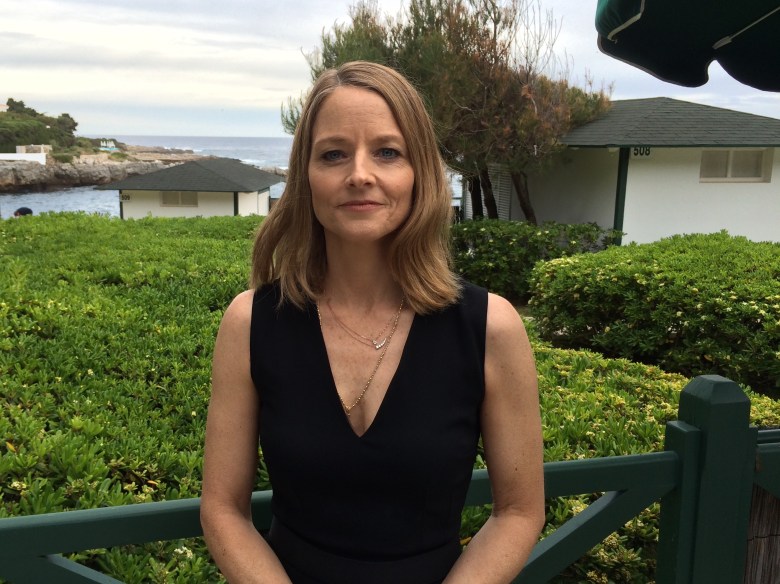 Give this woman a TV series! Jodie Foster has sought to please other people since she was a child actress doing Coppertone ads. When she was 13, Martin Scorsese showed her another way to look at the world when he directed her in “Taxi Driver” — and took her to Cannes for the first time.

The fluent French-speaker returned with “Bugsy Malone” and “Alice Doesn’t Live Here Anymore” and likes bringing smart movies like “Money Monster” and “The Beaver” to Cannes—it’s a film festival for smart people, after all —and she introduced “Money Monster” star Julia Roberts to the Croisette. Cannes Director Thierry Fremaux made a fuss over the American star, who walked up the red carpet with bare feet, reminding us all that she has nothing to prove. “We were thrilled for Julia,” Foster told me in our video interview (shot with my new Sean Baker-approved iPhone rig) at the Hotel du Cap. “George is so excited to show her Cannes, and wanted her to have that moment seeing that sea of photographers.”

“Money Monster” is the perfect Cannes out-of-competition studio entry, an entertaining populist Wall Street/media critique for festival gala audiences, with major movie stars for the red carpet, press conference and junket for a European market launch. Not surprisingly, the actors are terrific: Clooney plays a glib financial TV guru held hostage by an angry victim of his bad advice (a surprisingly sympathetic Jack O’Connell), who fits him with a bomb vest as punishment. Roberts as Clooney’s producer beams the story live as everyone scrambles to come out of the crisis intact. 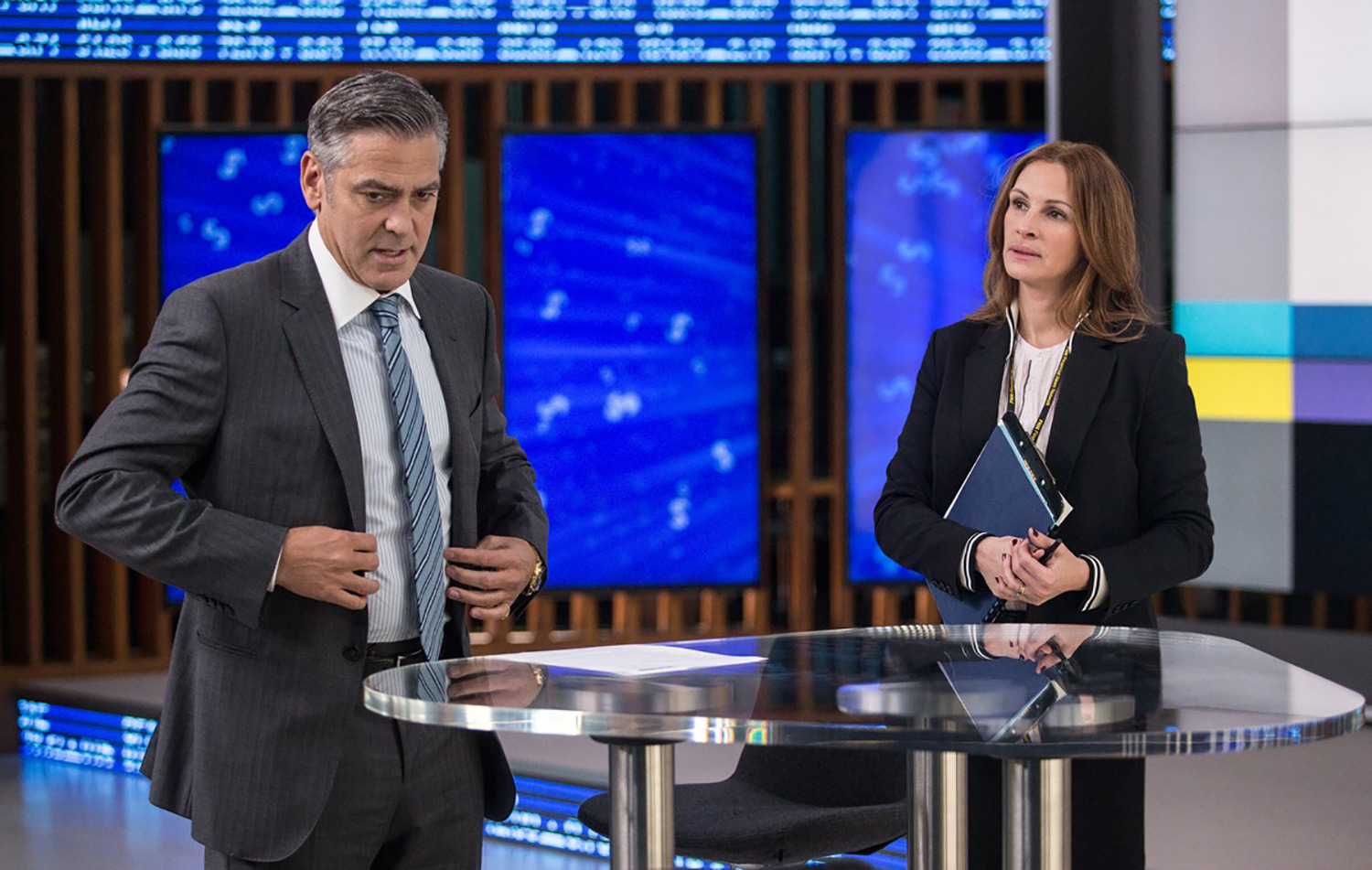 If adult audiences want Hollywood to keep making well-wrought mainstream movies, they should support them at the box office. At $27-million, “Money Monster” falls in the mid-budget category of Hollywood movie the studios often shy away from, because they are often riskier than comic book VFX action fare. Sony’s Tom Rothman contained the costs, but while both Clooney, who loved the script and sent it to Roberts, worked for less than their going rate, the movie still has to lure some ticket buyers this weekend. It opened to a modest but healthy $15 million.

“It’s more money than I’ve ever had,” said Foster. “I’m grateful, this is a mainstream thriller that demands resources, has guns and bombs and swat teams and big movie stars… I want audiences to be thrilled and take this ride that has bursts of comedy and intelligence. Hollywood has doubled down on franchise films; they’ve decided for financial and marketing reasons to compartmentalize theatrical releases. They make big movies, franchise films for the four demographics. Everything else that’s story-driven, character-driven and unique is on cable.” 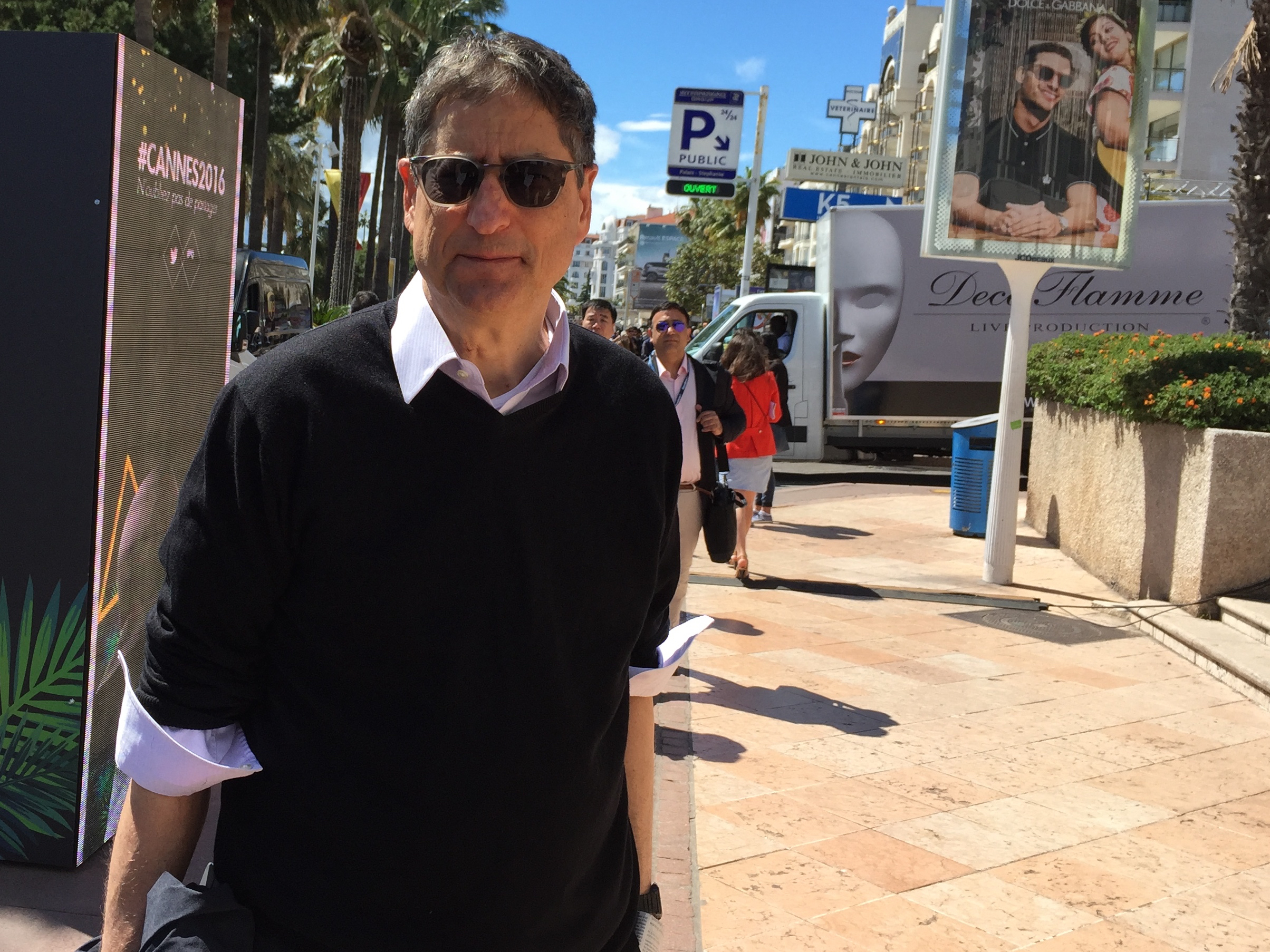 Foster put time and energy into getting the script (which resembles another tense New York hostage drama, “Inside Man,” a movie she made ten years ago with Spike Lee) to balance tension and humor. (She hired Lee’s cinematographer, Matthew Libatique). She borrows from James L. Brooks’ “Broadcast News” with Holly Hunter and William Hurt’s producer-anchor ear-bud relationship, and admires the ripped-from-the-headlines New York cinema of Sidney Lumet (“Dog Day Afternoon,” “Network”).

The director landed Clooney and Roberts because “we just got the script right,” she said. “My greatest contribution is being a pain. We made this script layered and deep. It takes work and time…I don’t want to talk down to audiences who are hungry for real experience that’s relevant and about our time. This is a really weird combination of the financial world, the crazy world of live on-air broadcast journalism and technology that we created that surpasses us but we don’t understand. When we bring those three together, it’s a modern landscape.” 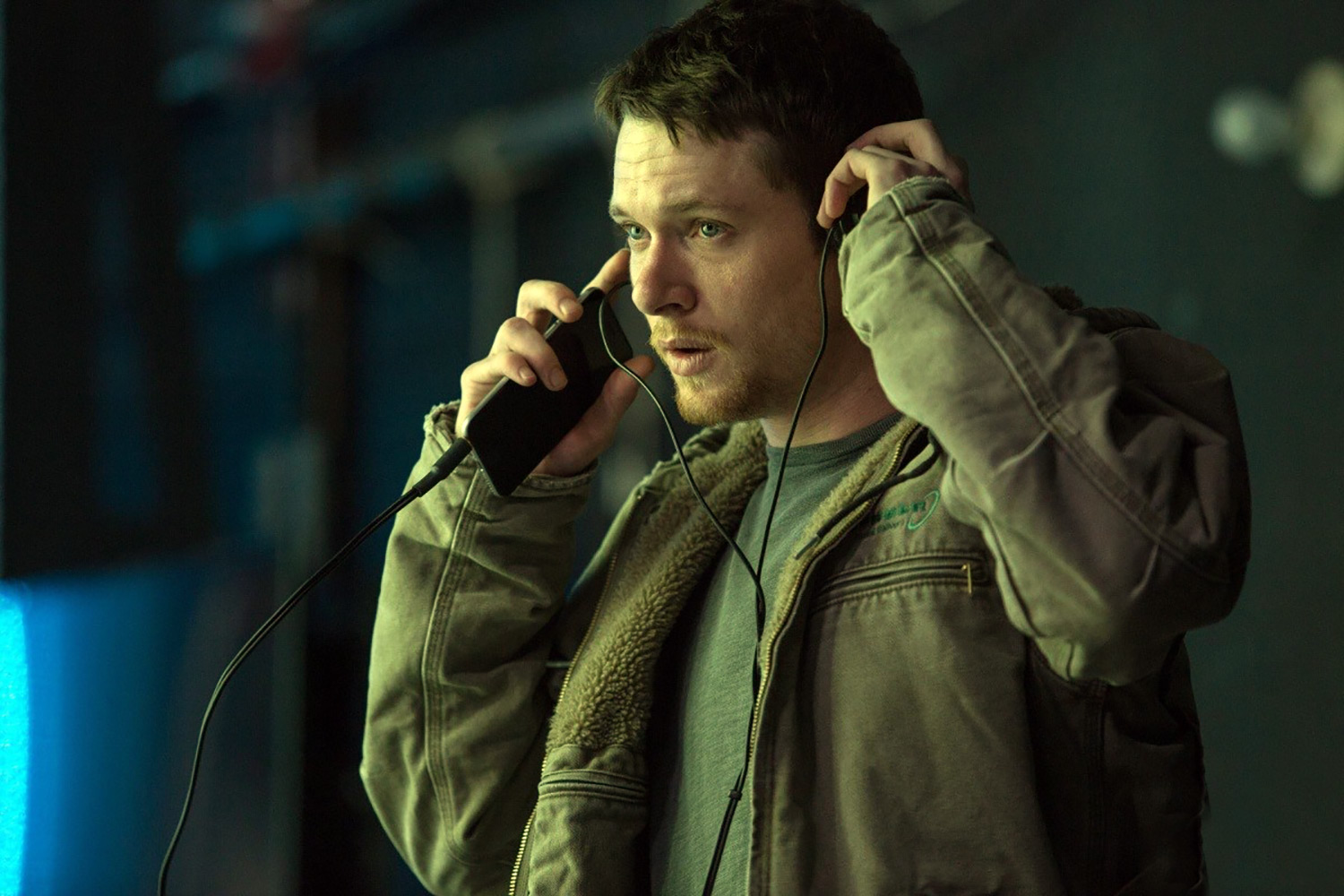 As a Hollywood movie star who pushed past conventional women’s roles, scoring four Oscar nominations and two wins (“The Accused,” “The Silence of the Lambs”) and has carried many commercial movies on her own (“Contact,” “Panic Room,” “Flight Plan”) Foster had no problem beefing up Roberts’ character to give her more purpose and dimension.

“We are 50 % of the population,” she said. “There will be female star-driven movies. They have not gone out of fashion. We see a risk-averse time in the film industry. It’s a period where the recipe for the least amount of risk has now changed. I consider the risk-free movie to be a really good one! The recipe in the studio world is to bet that this thirst for super-hero movies is all people want.”

Roberts’ character in the original script was “more of a technician,” said Foster. “She just said, ‘go to one,’ ‘go to two.’ There wasn’t any exploration of their characters…There’s this virtual intimacy, they have a weird connection…They’re friends and professionals…As the movie evolves he finds his heroism through her. She’s competent and strong… and she unravels the mystery and together the two become one hero.”

Foster is also proud of British actor O’Connell (“Unbroken”), because he’s “able to inhabit a full character,” she said. “It’s a feat to create a character that has to do so many things. He’s threatening and he’s rage-filled, unstable, unhinged, and you also love him. He’s fragile.”
One theme that emerged from the script and filmmaking and edit, said Foster: “We have three men that are struggling with their own sense of failure, who don’t have a sense of self-worth, and are looking for it in money and fame and others..and they especially feel like failures in the eyes of these strong women who love them.”

Foster has been directing for cable, earning Emmy and DGA nominations for her work on “Orange is the New Black” and “House of Cards.” “I love doing cable, and I especially love working with Netflix, with an amazing amount of freedom and support, they want to innovate,” she said. “When directing, I serve the creator and the lead producer and writer, and I love that. I know how to serve people and help them tell their stories. It’s a different language for me as a director: I get to do a thriller one week and comedy the next week, it keeps me in the game.”

As for movies, Foster shut down her production company Egg Pictures in order to just produce her own movies, like “Nell” and “Home for the Holidays.” “My producing years were wonderful, they taught me a lot,” she said. “I know how to support myself as a filmmaker and I’m financially responsible and committed. Directing and producing work well together. My talents aren’t in producing. I’m too positive a person. You need to be negative as a producer in order to always anticipate bad things that can happen. I’m too straightforward to be a good producer for other people’s movies. I’m good at my own.”

While Foster likes television, she hasn’t given up on film: “I just want to make movies. I will make them on an iPhone or a little cardboard box. I know how to tell stories for all amounts of money…there are many ways to tell stories these days.”
Stay on top of the latest Cannes news! Sign up for our Festivals newsletter here.