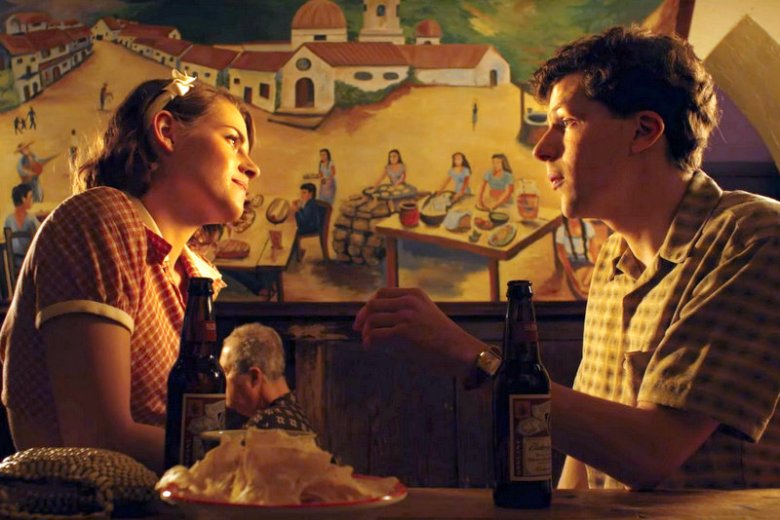 The 69th Cannes Film Festival has officially begun, which means that cinephiles everywhere will be hearing about films from some of the world’s most renowned filmmakers, including Asghar Farhadi, Jim Jarmusch, Maren Ade, Jeff Nichols, Xavier Dolan, and more. For today’s opening night ceremonies, stars are lining up on the red carpet for the premiere of Woody Allen’s latest film “Café Society,” starring Jesse Eisenberg as a Brooklyn kid who travels to Los Angeles to land a job with his Hollywood agent uncle (Steve Carell) and proceeds to fall in love with his mistress (Kristen Stewart). Watch the live stream of the red carpet above.

This year’s Cannes Film Festival takes place between May 11th through the 22nd. Other directors represented at the festival include Sean Penn, Ken Loach, the Dardennes brothers, Park Chan-wook, and Olivier Assayas. Australian director George Miller (“Mad Max: Fury Road,” “Babe: Pig in the City”) serves as the President of the Jury for the main competition. Actor Laurent Lafitte, who appears in Paul Verhoeven’s latest film “Elle” premiering at the festival, will host the opening and closing night ceremonies. Director Naomi Kawase (“Suzaku,” “Hanezu”) will serve as the Cinéfondation and Short Film Jury President.

“Cafe Society” will open in the United States on July 15th.

This Article is related to: News and tagged Café Society, Cannes, Woody Allen