Cannes: Paris Hilton Documentary to be Produced by XYZ Films and 9.14 Pictures 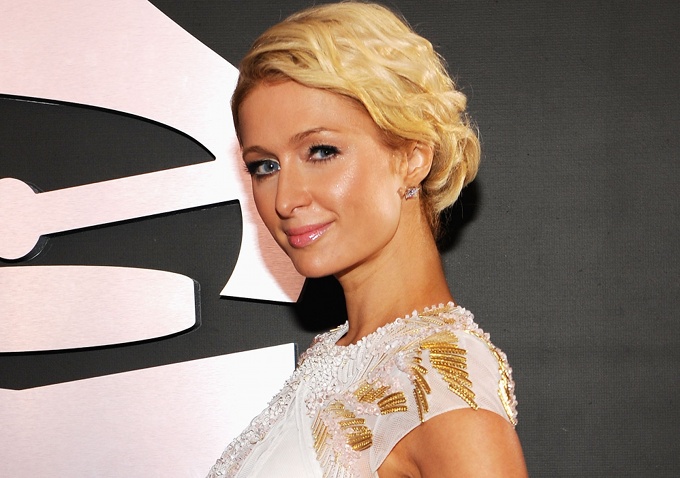 Paris Hilton will produce a documentary about — wait for it — herself, with the help of 9.14 Pictures and Jamie Freed, who executive produced Hilton’s 2011 TV series “The World According to Paris.” XYZ Films will executive produce the still-untitled doc, which will begin production late this summer in Ibiza. This marks the second instance of a Hilton documentary following 2008’s “Paris, Not France.”

The filmmakers are billing the doc as an “all-access, candid, authentic, and honest view” of Hilton. The authorized documentary will explore everything that made Hilton famous “and examine the impact her image has made on young women today.”

XYZ Films will handle worldwide sales on the movie, which will begin at the Marché du Film in Cannes. The festival kicked off Wednesday, but buyers of films in the program (and works in progress being shopped at the marketplace) have already begun sniffing out potential hot titles for purchase. “Aquarius,” from director Kleber Mendonca Filho, screened to buyers yesterday to a generally positive reception.