Cannes: Pedro Almodóvar on His 20th Film, 'Julieta,' and Why He'll Never Leave the 'Universe of Women' 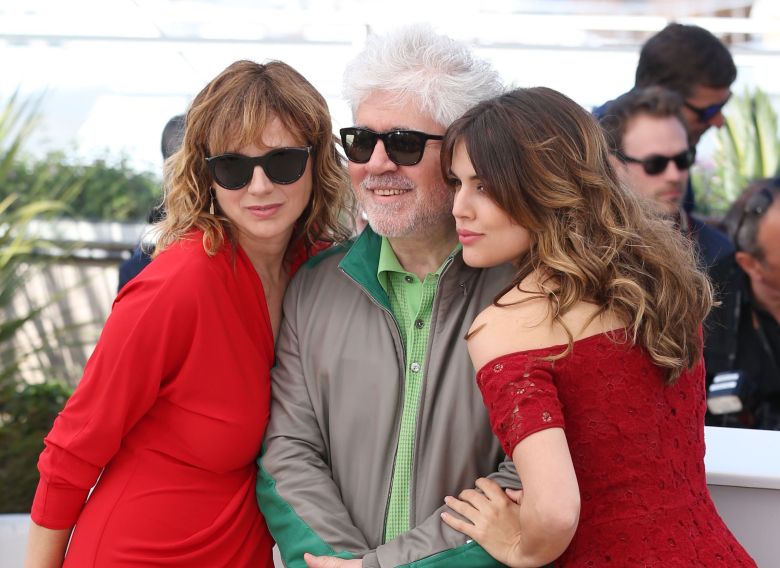 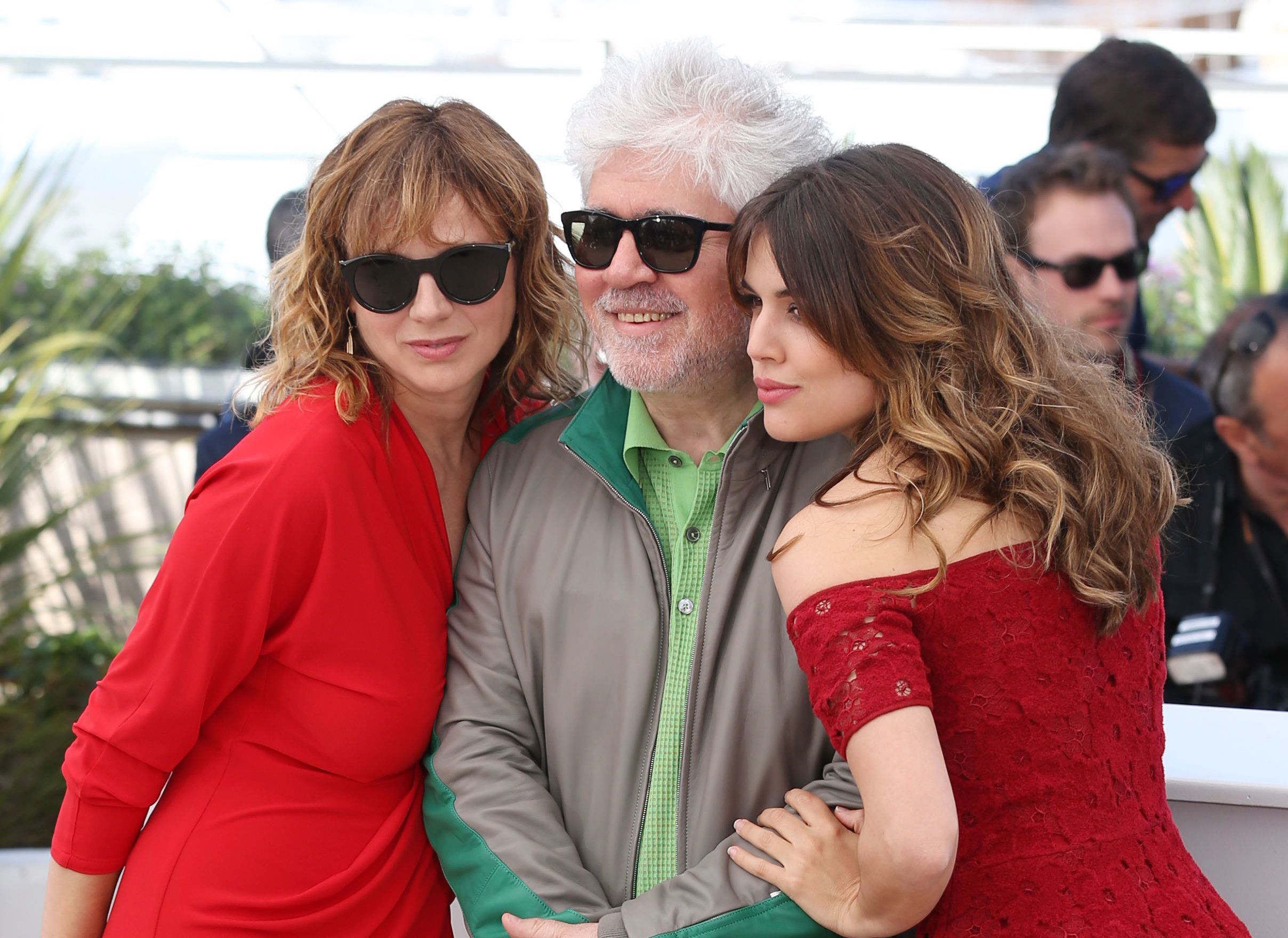 Pedro Almodóvar sees the 20 films he’s made more as chapters in his life than works of cinema.

“I identify with all the characters in my films, for better or worse,” Almodóvar said at a press conference at the Cannes Film Festival Tuesday, adding that he sees a clear link between the women who play mothers in his films and his own mother. Though his most recent movie “Julieta” is an adaptation of three short stories from Alice Munro’s “Runaway,” the characters and storylines are intertwined with Almodóvar’s life and situations he’s invented. “Everything is my own,” Almodóvar said. “I am not usually faithful when I adapt someone’s text.”

A drama whose titular character hasn’t seen her daughter in 12 years since her disappearance at the age of 18, “Julieta” is largely about mourning, but not always over dead people. Almodóvar said that learning from his mother about the association between black clothing and grief, which she first wore at the age of three, is largely related to why he has focused repeatedly on female-driven movies and stories about mothers.

“I’ve come back to place which I’ll never leave, which is the universe of women,” he said.

When asked a question that had nothing to do with the film but instead about Almodóvar and his brother’s inclusion in the Panama Papers, leaked documents detailing individuals’ financial information for offshore entities, Almodóvar politely took the question even though the panel moderator said he didn’t have to.

“My name and the name of my brother are some of the least important names that appear in the Panama Papers,” he said, adding that if the Panama Papers were a movie, he and his brother would be less than the equivalent of extras. “We don’t even actually know what this is actually all about [because] there hasn’t been enough investigation or research yet.”

On the topic of what influences him when he’s writing a screenplay, Almodóvar said he draws inspiration from everything from news articles to nightmares to things he consciously fears, but that he always ends up making important changes that better fit his narrative. “My inspiration comes from all of these sources, [but] then I take charge of telling the rest of the story,” he said.

This Article is related to: News and tagged Cannes 2016, Julieta, Pedro Almodóvar