Cannes: Ryan Gosling Says Russell Crowe Phoned It In on 'The Nice Guys' 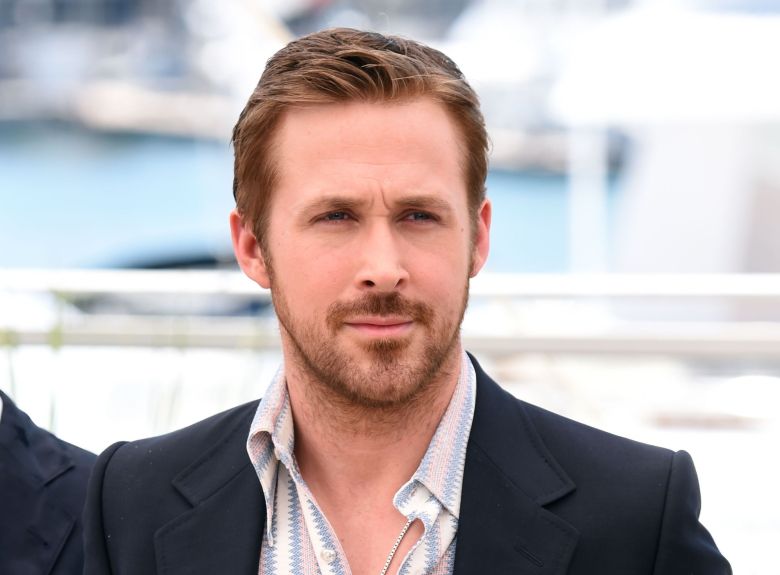 Ryan Gosling and Russell Crowe may be “The Nice Guys”  in director Shane Black’s new action-comedy, but the pair took every opportunity to needle each other at the Cannes press conference for the film Sunday. The out-of-competition title set in 1977 Los Angeles follows a down-on-his-luck private eye (Gosling) and hired enforcer (Crowe) as they try to track down a missing girl.

“Russell did all of his work from New Zealand,” Gosling said, suggesting that Crowe phoned in his role. When asked by journalist Raffaella Serini if he and Crowe felt like “bad men” during the film, Gosling misheard the last two words of the question as “Batman.” He quickly stated that he would have been the Batman character while Crowe would have played Robin. Crowe took a jab back at Gosling, calling him “Buggerlugs,” referring to a grumpy person, after which Gosling said to all the journalists in the room, “Don’t write that down.”

Though Gosling and Crowe have a palpable chemistry in the film, they graciously insisted that all their on-screen chemistry was a credit simply to Black’s work in the editing room. Keeping up the confrontational nature of the conversation, Black said that was “nonsense,” and that Crowe had actually summed up their rapport perfectly on set, saying that chemistry is when two actors “just learn to listen to each other.”

Black also praised Gosling’s knack for physical comedy in the film, which sees him perform a number of tricky semi-stunts.

“Ryan was willing to fling himself off stuff onto other stuff, and sometimes there was glass in the middle,” Black said. Crowe also received many compliments on his performance from people in the room, but when asked about his approach to acting he insisted he had no formal training and uses on “the Russell Crowe method.”

“I’ve never been to acting school or drama school,” Crowe said, adding that he has, however, been acting since he was six years old. “Over time you get more efficient getting into the character that you’re portraying.”

One of the more sincere moments of the conversation came when Gosling praised his 15-year-old co-star Angourie Rice for deftly playing his daughter Holly, arguably the smartest character in the film. “I was so impressed at how she knows exactly where her character is coming from and what she would and wouldn’t do,” Gosling said. “It felt like she was immediately a pro [and] its clear she’s going to be the boss of us all one day.”

When the director and actors were asked about the possibility of a sequel, Crowe said he was way too busy.

“I could do it on my own,” Gosling said, “which I basically did already.”

READ MORE: Shane Black Q&A: How Ryan Gosling Helped ‘The Nice Guys’ Get Made After 13 Years

This article has been updated.

This Article is related to: News and tagged Ryan Gosling, The Nice Guys