Cannes: Why These New Rules Could Put European Independent Film in Crisis 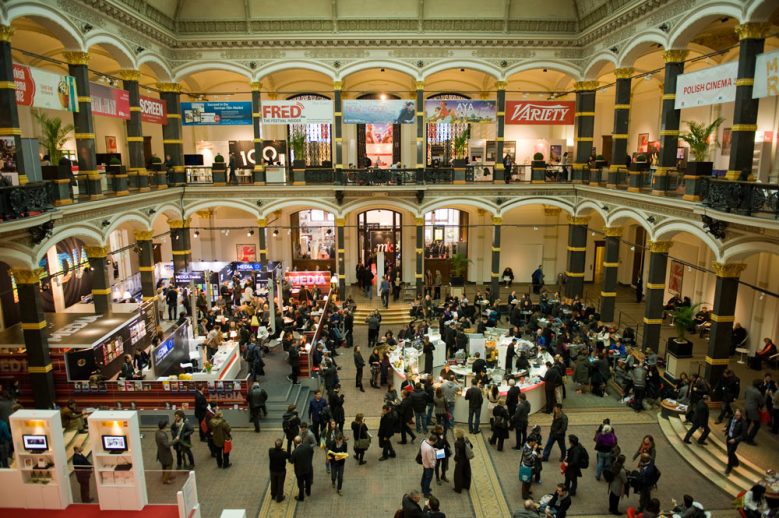 Some of the rich and diverse European movies that the film world celebrates at Cannes each year could face an existential threat, thanks to new laws being proposed by the European Commission.

If you’re not familiar with the commission’s Digital Single Market strategy, you’re not alone — but you can expect to hear a lot from the European independent film community in the near future about how some of the plan’s proposals could be devastating for both filmmakers and consumers in Europe.

Though the initiative is designed to increase the availability of digital content across Europe, the unintended consequences could include fewer film and TV shows for consumers and less audiovisual content being produced, according to a group of industry experts speaking at a panel at the Cannes Film Festival on May 15.

Why would this happen? Essentially, the commission is planning on rewriting copyright rules in a way that would allow for full cross-border access to audiovisual content. One of the proposals would allow for “portability” of online services, meaning consumers would be able to access digital subscriptions outside their home country. Currently, this kind of access is restricted in many cases because of agreements that rights holders will offer content only in the regions for which they have purchased the rights.

“We have concerns about these plans and about any attempt to undermine the territoriality principle, which is so vital for the financing and distribution of films and TV shows, whether they’re European or international,” Christophe Tardieu, Deputy CEO of France’s National Cinema Centre, told the room at Cannes. “Sometimes, we feel reassured when we hear the commission pledging that they will protect the value of licenses, but other times we are deeply worried in particular when we look into the legislative proposals they are considering.”

For panelist Michael Ryan, a partner at London-based production company and distributor GFM Films, the uncertainty about the future of territoriality has allowed misinformation to taint negotiations over projects.

“I, for one, am getting sick and tired of being lied to by people who are sitting and facing me at the table when we’re negotiating, who will all say to us, looking us in the eyes, ‘You don’t have to worry about territoriality. That is sacred,’” he said. “Make no mistake, there will be hardly any facility for funding independent films [if territoriality is eliminated]. We won’t be able to do our jobs.”

The European audiovisual sector generates roughly $110 billion in revenue per year and employs an estimated 700,000 to 1.1 million people, according to a report from consulting firms Oliver & Ohlbaum Associates and Oxera. The report states that eliminating the territoriality principle could lead to nearly $10 billion in annual losses for producers and up to 48 percent less content.

Why would less content get made as a result of these plans? The answer has to with the likelihood of projects getting funded if they can’t find paying audiences throughout Europe. “[P]roducers and rights buyers take a view on the audience that the content is likely to generate in each territory and window,” the report says. “If buyers believe that the audience will have already seen the content on other services, they will be unwilling to invest or will substantially reduce any investment.”

“I wouldn’t see a future for our current business in that environment,” Mosckowitz said. “Ultimately this is about a loss for the European people [and] our customers, the people who are used to seeing a wide variety of films and audiovisual content which we’re all really proud of.”

The only possible silver lining to the discussion is that the report — published Monday by Oliver & Ohlbaum and Oxera for the first time — quantified the potential losses that could result from the commission’s proposals, something the panelists said could help sway the commission.

“That is the reason this report is so incredibly important,” Mosckowitz said. “It makes crystal clear in a very scientific way of arguing why it is stupidity.”

Sunday’s panel took place exactly one year after Netflix Chief Content Officer Ted Sarandos was heckled by a French reporter at Cannes’s NEXT conference for the company’s policy of not subsidizing European film projects, something most European broadcasters are required to do. At the conference, The Weinstein Company’s Harvey Weinstein defended Netflix as a “visionary company” while trashing Europe’s “monopolist” broadcasters.

This Article is related to: News and tagged Cannes 2016, distribution