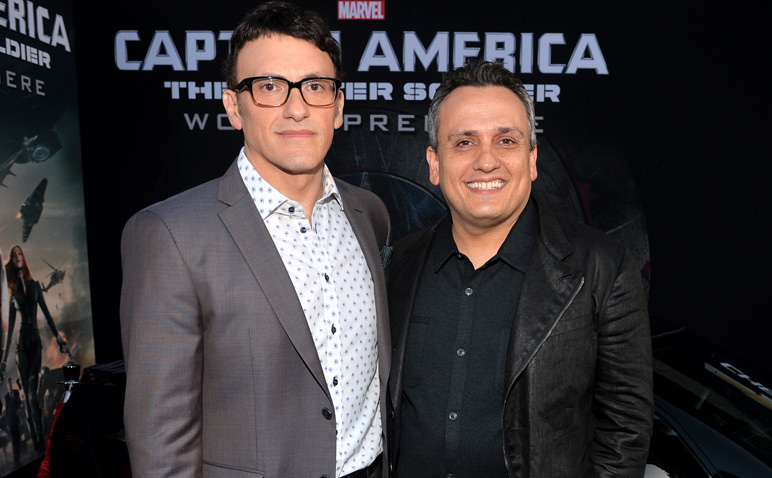 Their work on the Marvel Cinematic Universe complete for now, “Captain America: Civil War” directors Joe and Anthony are returning the world of television with a new weed-themed comedy for Showtime. Untitled as of now, the half-hour series will be executive produced by the brothers, co-executive produced and co-written by Moshe Kasher and co-written by Zach Cregger, who will also star.

READ MORE: 6 Ways to Write a Marvel Movie, According to the Screenwriters of ‘Captain America: Civil War’

The show focuses on a family of marijuana growers whose business model is upended by the drug’s recent legalization. They’re thus forced to turn to their more straitlaced son (presumably Cregger), whose law-abiding nature has always made him an outcast among his own clan.

The Russos’ TV work is extensive, having won an Emmy for directing the pilot episode of “Arrested Development” in addition to producing and directing episodes of “Happy Endings” and “Community.” This new series will likely be a one-off for them as far as TV is concerned, however, as they’ll soon be directing both films in the “Avengers: Infinity War” cycle.