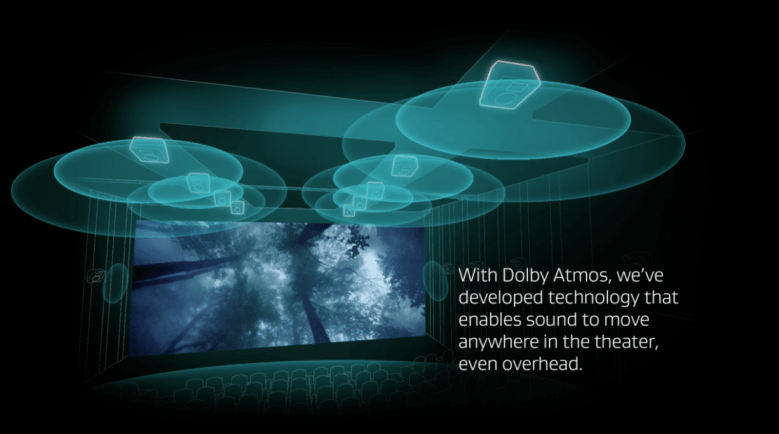 Editor’s note: This post is presented in partnership with Dolby Laboratories and AMC Theatres.

A new summer movie season is upon us, and with it a host of options for where and how to take in our blockbuster fare. AMC and Dolby are doing their utmost to stand out from the crowd, with a screening of “Captain America: Civil War” in Los Angeles last night serving as both an early look at a highly anticipated tentpole and a showcase for this partnership’s impressive technological capabilities.

There are, as of this writing, 19 Dolby Cinema at AMC screens in the United States, four in Europe and several rolling out in China this summer. Among the proponents of Dolby’s innovations is Jon Favreau, whose recent Reddit post about the best ways to see “The Jungle Book” referred to its new 3D system as a “game-changer.”

The latest Marvel movie isn’t in 3D at Dolby Cinema at AMC, but it does take full advantage of these theaters’ visual and aural tech. This shows itself inside the actual theater, with Dolby Atmos speakers lining the walls: illuminated implements of a new surround sound turned up to 11. They look like something out of a Nicolas Winding Refn film, specifically the ominous red and black hues of “Only God Forgives,” and are designed to add a new layer of spatial depth to a movie’s sound design.

Onscreen, there’s the Dolby Vision laser-projection system, which exceeds a 1,000,000:1 contrast ratio (as opposed to other laser projectors on the market, which can range from 5000:1 to 8000:1 contrast ratio) that produces darker, inkier blacks, brighter whites and more vibrant colors in general. This was demonstrated prior to “Civil War” with a rather simple example: a white dot on a black screen. At first, it was shown the way a normal projector would display it, which was fine — then the Dolby Vision kicked in, both brightening the dot and darkening everything around it.

These are the kind of details that many won’t have noticed on their own but, after being presented side-by-side examples, it’s difficult to argue the new system’s power — like making the jump from DVD to Blu-ray. Once you’re used to it, it may even be difficult to go back.

Perhaps more pertinent to most moviegoers will be the comfort end of things, which doesn’t disappoint. These theaters feature armrest controls that feel like first class on an international flight and large, plush seats with enough legroom to fully recline without touching the seat in front of you. This means that there are fewer seats per theater, which creates a more intimate experience that many will prefer — even if they come with a higher price tag.

In the case of “Captain America: Civil War” in particular, this is meant to be an enhanced experience for a movie about enhanced individuals. Multiplexes are now competing with the likes of Amazon and Netflix; the more they can make leaving the comfort of one’s home feel worthwhile, the more likely the theatrical experience is to survive.

This Article is related to: Features and tagged AMC, Captain America: Civil War