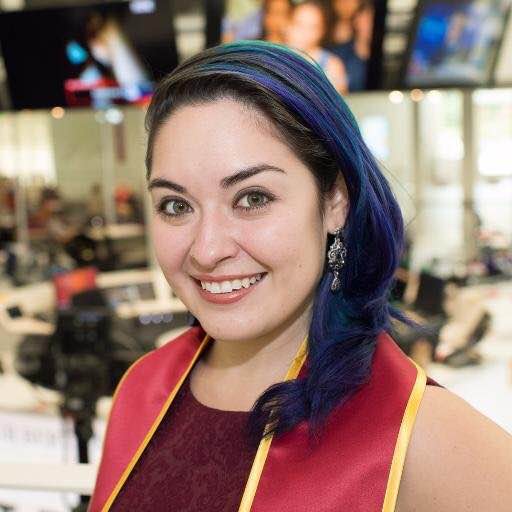 Keep up with the revolving door that is the film industry with our weekly Career Moves column that tracks all the comings and goings of the industry leaders that make Hollywood tick. Check out last week’s Career Moves to find out who went where, when and why.

– The New York Times has hired Monica Castillo as film writer for their new film and television site and streaming newsletter, Watching. The recommendation-based site and newsletter is being overseen by television editor Gilbert Cruz. Castillo, who previously worked at International Business Times in addition to a number of freelance gigs at other outlets, just completed her USC Annenberg’s Masters in Arts Journalism program this week, where she was the school’s first Sony Pictures Entertainment fellow.

– Writer, critic, man about town and owner of Brooklyn’s own Video Free Brooklyn, Aaron Hillis has somehow added another title to his list of cool gigs. Hillis has just joined Indiegogo as their Manager of Film & Creative Outreach, news he announced on his Facebook page before jetting off to Cannes to start his duties late last week. 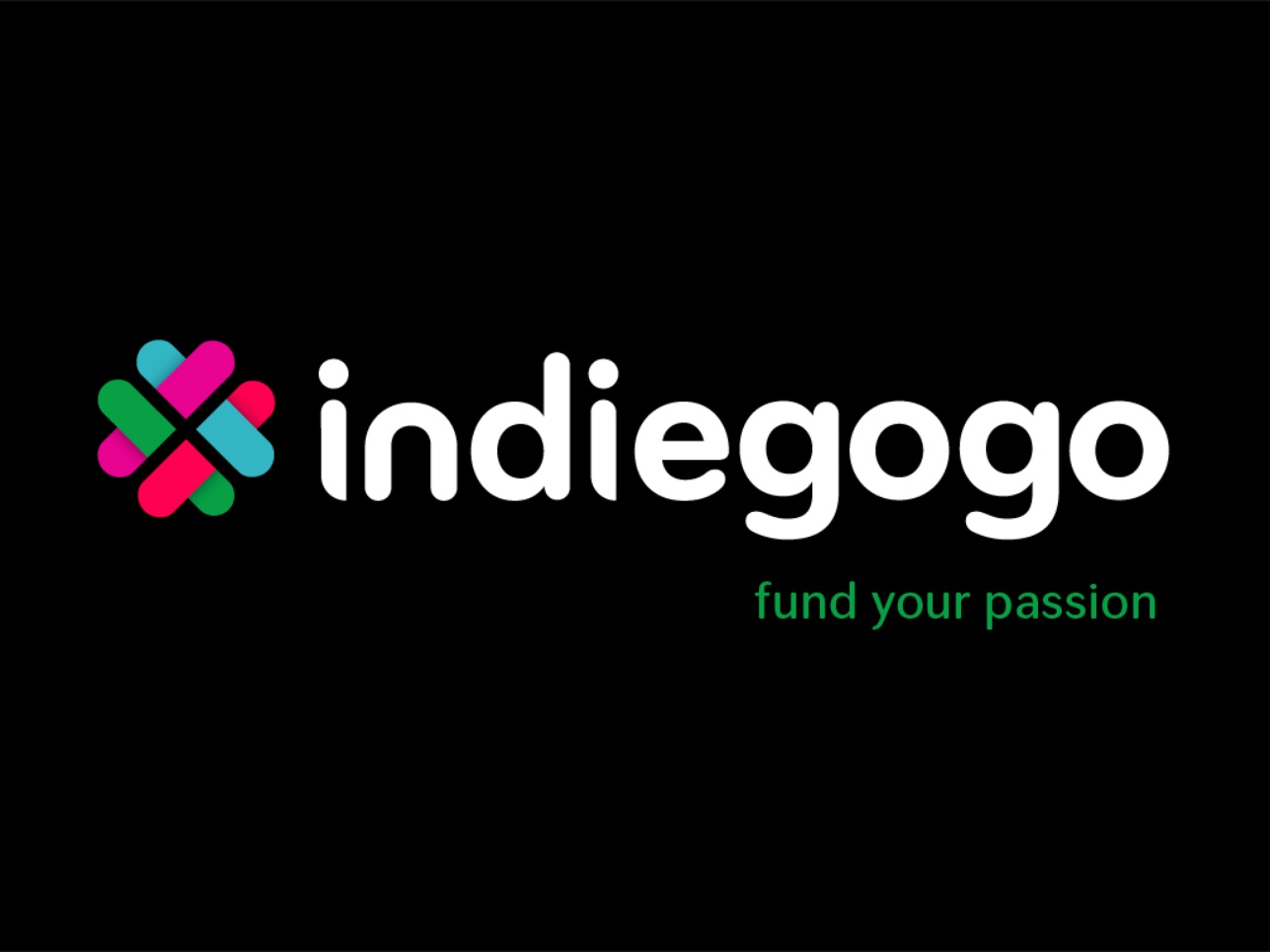 – After six years at Fox Searchlight, publicist Leanne McClaflin is moving to Amazon Studios. McClaflin will start her new gig as Lead of Publicity of May 31. In the wake of her departure, Fox Searchlight has bumped up Krishel Coultrup to McClaflin’s old role in National Publicity.

– French mini-major Gaumont has tapped its existing head of sales, Cecile Gaget, to spearhead international production for the company. Gage has been at the company since 2010 and will now be in charge of producing or co-producing English- and local-language movies. The news was first reported by Variety.

This Article is related to: News and tagged Career Moves