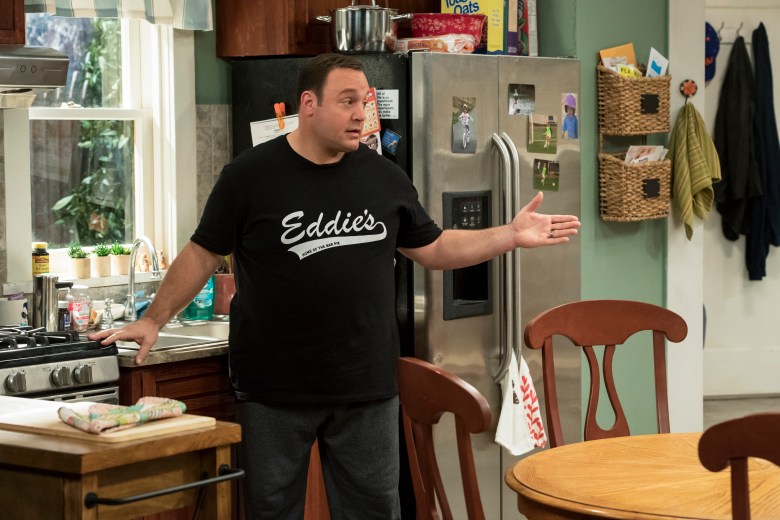 Soon after the Eye network unveiled its new schedule to reporters, several pointed out that there was an obvious lack of diversity among the leads on its new fall shows.

Things look better in midseason, where CBS is breaking huge new ground with the drama “Doubt,” which stars Laverne Cox — the first transgender actress to
topline a broadcast series. The same is true for “Training Day,” CBS’ new take on the feature film, starring African American actor Justin Cornwell in the lead role (opposite Bill Paxton).

New CBS Entertainment president Glenn Geller notes that the new shows only tell part of the story. Female-led returning shows include “Madam Secretary,” “2 Broke Girls” and “Mom.” “We have a very balanced schedule,” he said. “Our new series are more diverse this year than last year. And when ‘Doubt’ premieres I’m really happy to say it’s going to be the first broadcast series to feature a transgender series regular. We’re definitely moving in the right direction.”

CBS had earlier received some criticism after Deadline.com reported that the pilot “Nancy Drew,” starring Sarah Shahi, was shelved because it skewed “too female.” Geller disputed that: “Thats just not true. We have a number of pilots to choose from and we chose the best pilots.”

The networks have earned plaudits in recent years for fronting more diverse roles in series, an important distinction as the film world struggles to improve diversity in the wake of the #OscarsSoWhite controversy. But even as TV improves, it still has a way to go to match the actual makeup of the United States, especially the nation’s Latino and Asian American population.

This Article is related to: Television and tagged CBS, Diversity, Fall, Television