Death is Literally in the Air in 'The Prevailing Winds' 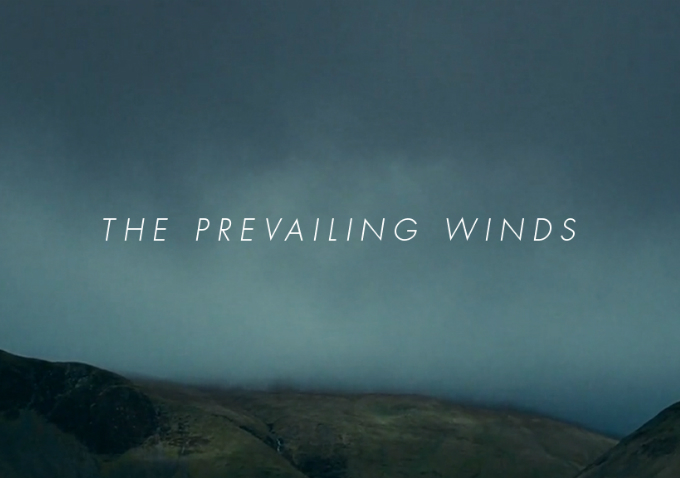 Logline: A lone hiker searches the moors for her sister despite an invisible, deadly toxin that could overtake her the moment the wind changes.

Elevator Pitch:
Moorland, northern England. An empty, bleakly beautiful place. A road cuts through the landscape and, on it, a lone hiker marches towards us. This is Jess. Up ahead, a police car straddles the path, blocking her way. A police officer waiting there tells Jess she has to turn back. There’s a toxin on the air – invisible, odourless, immediately fatal if inhaled. The wind’s blowing it away from them at the moment, but the second that changes, it’ll be here. But Jess can’t turn back – her sister’s out there. Ignoring the warning, she strikes out over the moors…

About the Film:
We want to make something we’ve never seen before, but know we want to see.

A suspense movie where the threat is unseen and relies entirely on the director’s hand, the actor’s performance, to make it real. A film that radiates dread.

Really, “The Prevailing Winds” is a minimalist disaster movie: something that’s riveting, but doesn’t sacrifice depth of meaning or visual storytelling. The setting and characters are inspired by the writer’s hiking trips around Britain, exploring the moors and the people who walk them. We want to take this world and reveal the epic, mysterious quality hidden within it.

Current Status: We managed to secure some public funding here in the UK, and are now crowdfunding for our remaining budget.