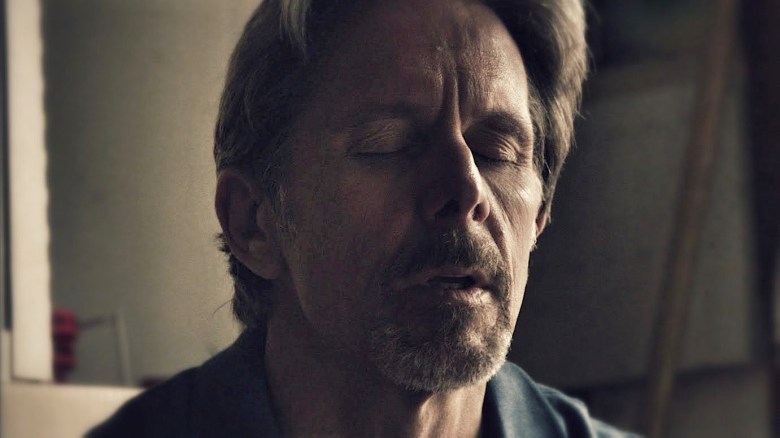 Yeah hi, if you could just go ahead and watch this exclusive “Divine Access” clip, that would be great. Gary Cole plays a public-access preacher in Steven Chester Prince’s new comedy, eventually being humiliated live on the air by Jack Harriman (Billy Burke). This gains the latter a degree of local fame, which he isn’t sure how to handle. Watch the scene above.

READ MORE: Josh Radnor, Gary Cole and the ‘Mercy Street’ Cast On Bringing The Brutal Truths of The Civil War to PBS

In it, the show’s producer (Patrick Warburton) congratulates Jack on his success. “I’ve been doing Divine Access for three months now,” he says, “and never, and I mean never, has there been a response like this.” Jack asks how many calls he’s gotten: 100? 200? “Four,” Warburton responds, “but I’d never gotten a single call before you.” Getting four whole people to call in is apparently a huge success, and thus Jack is offered a full-time gig on the low-budget channel.

READ MORE: 8 Things You Never Knew About the Supporting Cast of ‘Veep’

“Divine Access” marks the directorial debut of Prince, whose acting career includes roles in everything from “Friday Night Lights” to “Boyhood.” Joel David Moore, Sarah Shahi, Dora Madison, Barak Hardley and Adrienne Barbeau round out the film’s cast. Freestyle Digital Media will release it theatrically May 13 and on VOD May 17.

This Article is related to: News and tagged Billy Burke, Gary Cole