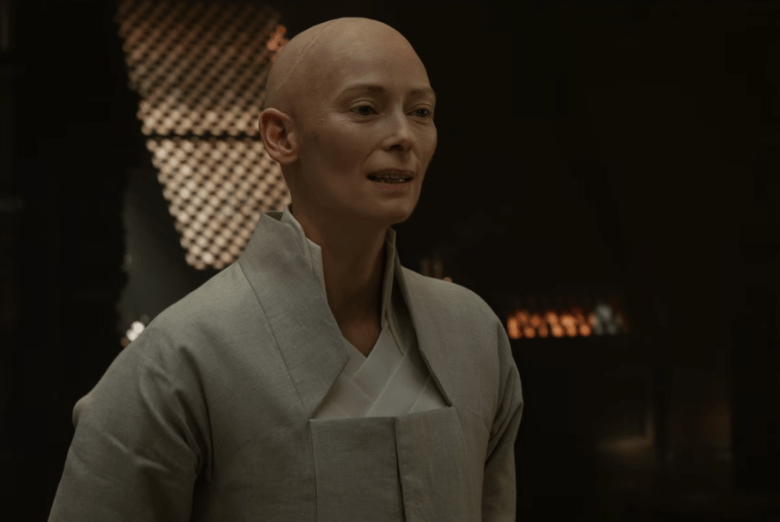 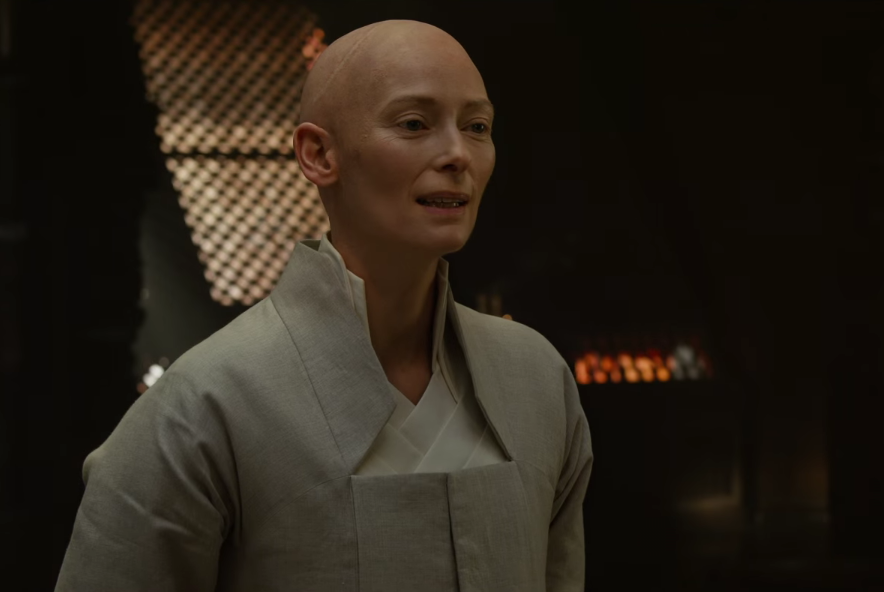 As Hollywood’s lack of diversity problem continues to be a topic of discussion, “Doctor Strange” director Scott Derrickson is finally opening up about the underrepresentation of Asian-Americans and the whitewashing claims.

In a tweet posted on May 4, the Marvel film helmer acknowledged people’s outcries and stated that he is “listening and learning.”

“Raw anger/hurt from Asian-Americans over Hollywood whitewashing, stereotyping & erasure of Asians in cinema. I am listening and learning,” Derrickson wrote on Wednesday.

His tweet comes from the #whitewashedOUT social media campaign that ignited when stars like Margaret Cho and George Takei expressed their opinions about the latest casting news regarding The Ancient One, a Tibetan character in “Doctor Strange” and Scarlett Johansson cast in “Ghost In The Shell,” role originally written as a Japanese character.

“Doctor Strange” screenwriter C. Robert Cargill had previously explained that the casting of Tilda Swinton was based on her talent and not race. He also said that the casting was necessary to prevent the Chinese government from banning the movie for having a Tibetan character, but Takei didn’t buy his reasoning.

“You cast a white actress so you wouldn’t hurt sales…in Asia?” Takei wrote on his Facebook page. “This backpedaling is nearly as cringeworthy as the casting. Marvel must think we’re all idiots.”

While Cho tweeted, “We are just the ‘sidekick.’ I’m sick of it.”

Derrickson has presented no other statement regarding the casting choices at this time.