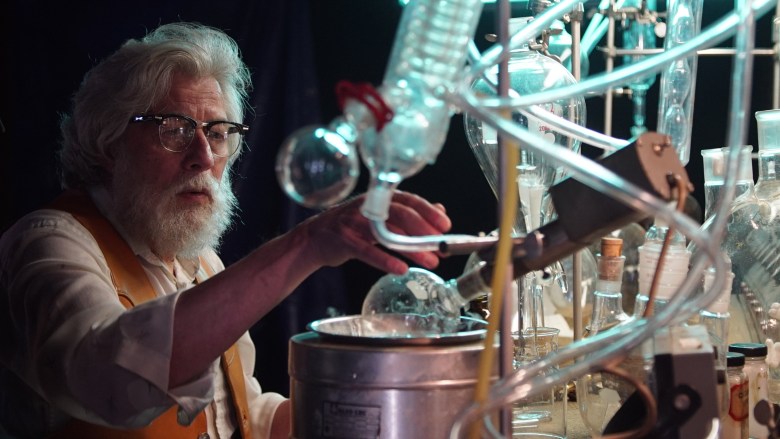 Doug Liman is getting a little rebellious with National Geographic. The director behind “Edge of Tomorrow” and “The Bourne Identity” is the executive producer behind “I Am Rebel,” a four-part documentary series spotlighting real-life iconoclasts who have made world-changing contributions to science, art, security and technology.

“This is a world that just has amazing characters,” Liman told Indiewire via phone. The director said he was drawn to the docuseries’ premise because it echoed a recurring theme in his films: “They tend to always follow anti-heroes.”

The first four “rebels,” according to Nat Geo, include:

• Louis Moore, whose 1972 hijacking of Southern Airways Flight 49, in part in response to racially motivated threats made against him by police in Detroit, led directly to the requirement that airline passengers in the U.S. be screened by security.

• Weegee, New York’s first crime scene photographer, whose work shined a light on organized crime at the height of the Prohibition-era gang wars in New York and changed police tactics in the fight against those crimes.

• Alexander Shulgin, a chemist whose worked popularized the use of MDMA for therapeutic uses before it hit the streets as a club drug. Today, MDMA is seen as doctor’s greatest hope in treating PTSD.

• Kevin Mitnick, the nation’s first dark-side hacker, who used his “social engineering” skills to send the FBI on a cat-and-mouse chase and eventually became the government’s greatest tool in understanding computer security.

Liman didn’t direct, but he worked closely on the project with longtime collaborator Jamie Barber, whose TV credits as a cinematographer and a director include “The O.C.” and “Covert Affairs” (also produced by Liman).

“It’s [Bamber’s] style,” Liman said. “My goal in working with other directors isn’t to be like one of those fertility clinic doctors where you find out years later that they were impregnating all the women themselves. My goal in working with directors is for it to be a collaboration, to create something different and better from what I might have done had I directed.” 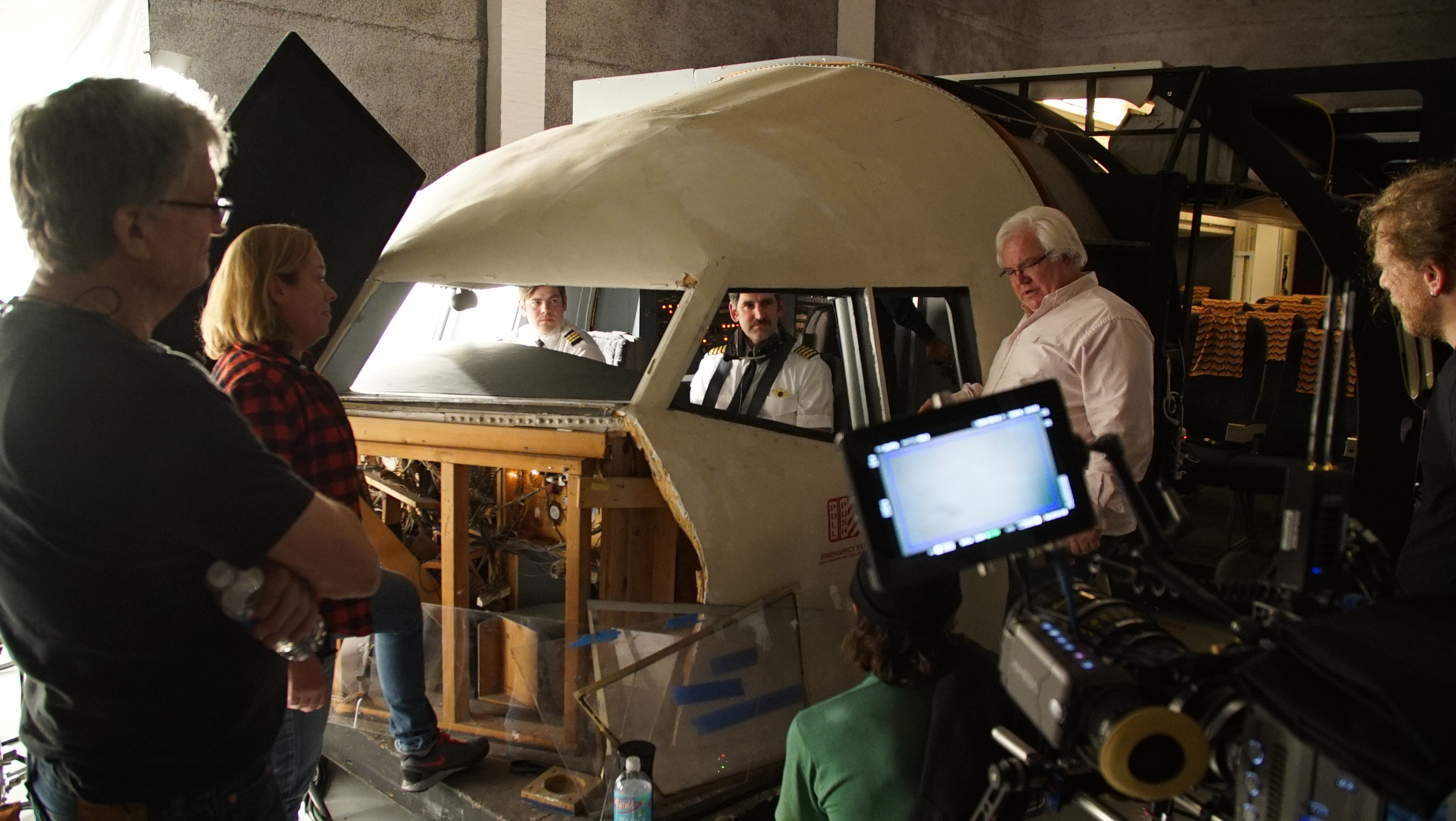 Liman’s big challenge was finding a way to create a cinematic look for the show, “the kind of documentary that’s like a ‘Bourne Identity’ documentary,” he said. “These stories are so exciting and so cinematic. We had to do some recreations and I was very involved in coming up with how to shoot the recreations in such a way that we kept the honesty of the show but made it as thrilling and involved for the audience as possible.”

“I Am Rebel” is just one of several projects currently on tap for busy Liman (who was even squeezing in a haircut when Indiewire spoke with him). “I make time for the things that I believe in,” he said. “If you cut out a little sleep, you can fit even more things in.” And Liman is confident that NatGeo will order more episodes beyond these first four. The world, after all, is full of rebels.

“I Am Rebel” premieres Sunday, June 5, at 9/8c on National Geographic.

This Article is related to: Television and tagged Doug Liman, National Geographic Channel