Duncan Jones Says His Dad David Bowie Loved 'Warcraft': 'He Was All Excited For Me' 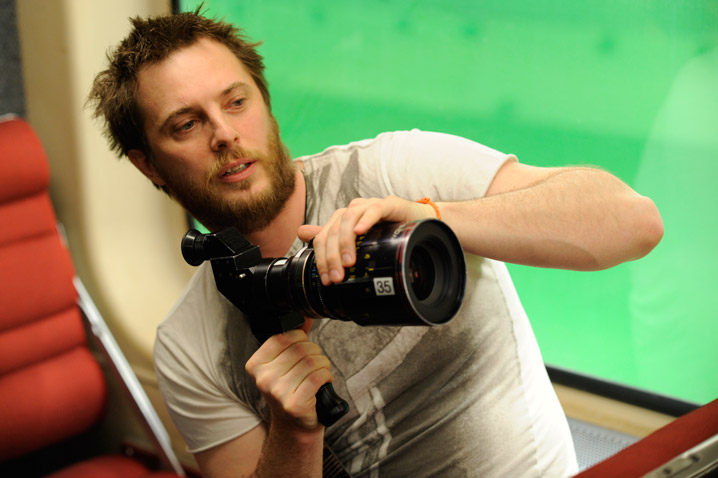 Director Duncan Jones’ epic fantasy film “Warcraft,” based on the “Warcraft” video game series and novels, will be released this June in the United States, but has already opened across 20 countries including France and Germany ahead of its North American debut. In a lengthy piece for The Daily Beast, Jones opens up about the film’s production, his views on fantasy stories, and of course, his father and rock icon David Bowie, who tragically passed away this past January.

Jones informed Daily Beast writer Jen Yamato that he got to share an early cut with Bowie before his death. “You know, for everyone else he was one person. For me, he was my dad,” said the director “And he was always interested in things I was working on. So I showed him what I was working on, and he was all excited for me and happy that I was doing the thing that I enjoyed doing in my life.”

Jones also talked about how he’s a longtime gamer and that he first played “Warcraft” in college. He said that they “tried to tell a story that was different from, you know, a Tolkien fantasy where the cute creatures and the humans are the good guys and the monsters are the bad guys”; fantasy films “all kind of want to be ‘Lord of the Rings'” and Jones “wanted to try and do is broaden out that spectrum of what a fantasy film could be.”

Jones previously directed “Moon,” a sci-fi film starring Sam Rockwell as an astronaut who has an existential crisis near the end of his solitary stint on the far side of the moon, and “Source Code,” a sci-fi time-jumping thriller starring Jake Gyllenhaal. Both received positive reviews and were commercial successes.

This Article is related to: News and tagged David Bowie, Duncan Jones, Warcraft