Elmore Leonard's 'Get Shorty' Being Adapted for Television by Epix 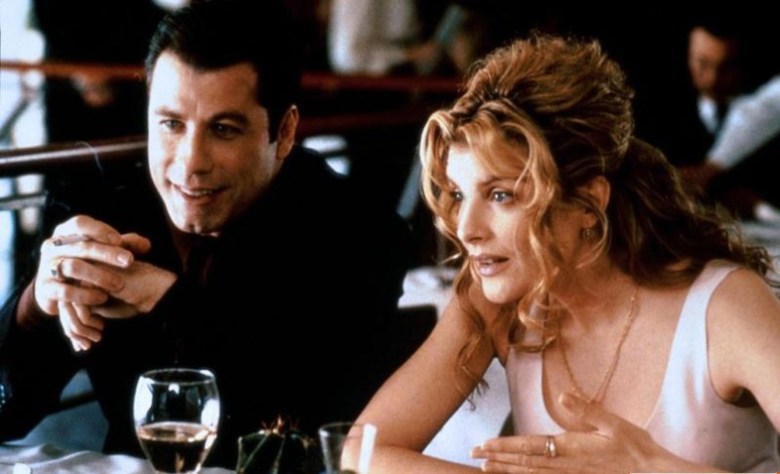 Following the likes of “Fargo” and “Bates Motel,” yet another television show based on a movie is in the works. Epix has ordered a new TV series based on 1995’s “Get Shorty,” itself an adaptation of the 1990 Elmore Leonard novel of the same name, with Davey Holmes (“Shameless,” “In Treatment”) serving as executive producer. A mafia comedy/thriller, “Get Shorty” made $115 million worldwide.

READ MORE: ‘Get Shorty,’ ‘Out of Sight’ Author Elmore Leonard Dead at 87
“We’re excited to be working with MGM on ‘Get Shorty,'” Epix President and CEO Mark S. Greenberg said. “I had the pleasure of working with Elmore Leonard early in my career and I am a big fan of his writing. Davey Holmes is a tremendous talent and has created a fantastic new series that is in the spirit of Leonard’s unique brand of social satire and strong narrative voice. ‘Get Shorty’ promises to be yet another example of the type of high-end, premium TV that EPIX is committed to delivering to its subscribers.”

READ MORE: Review: ‘Fargo’ Season 2 Finale Episode 10 ‘Palindrome’ Gets Wordy
Leonard’s fiction has served as the basis of many successful movies and TV shows, including “Out of Sight,” “Justified” and “Jackie Brown.” Directed by Barry Sonnenfeld, “Get Shorty” starred John Travolta, Gene Hackman, Rene Russo and Danny DeVito. “Be Cool,” a sequel made 10 years later, co-starred The Rock and is generally considered quite bad.

For more, watch the trailer for “Fargo” season two:

This Article is related to: News and tagged Elmore Leonard, Epix, Get Shorty