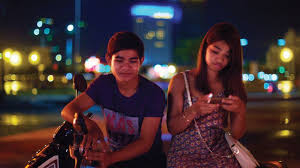 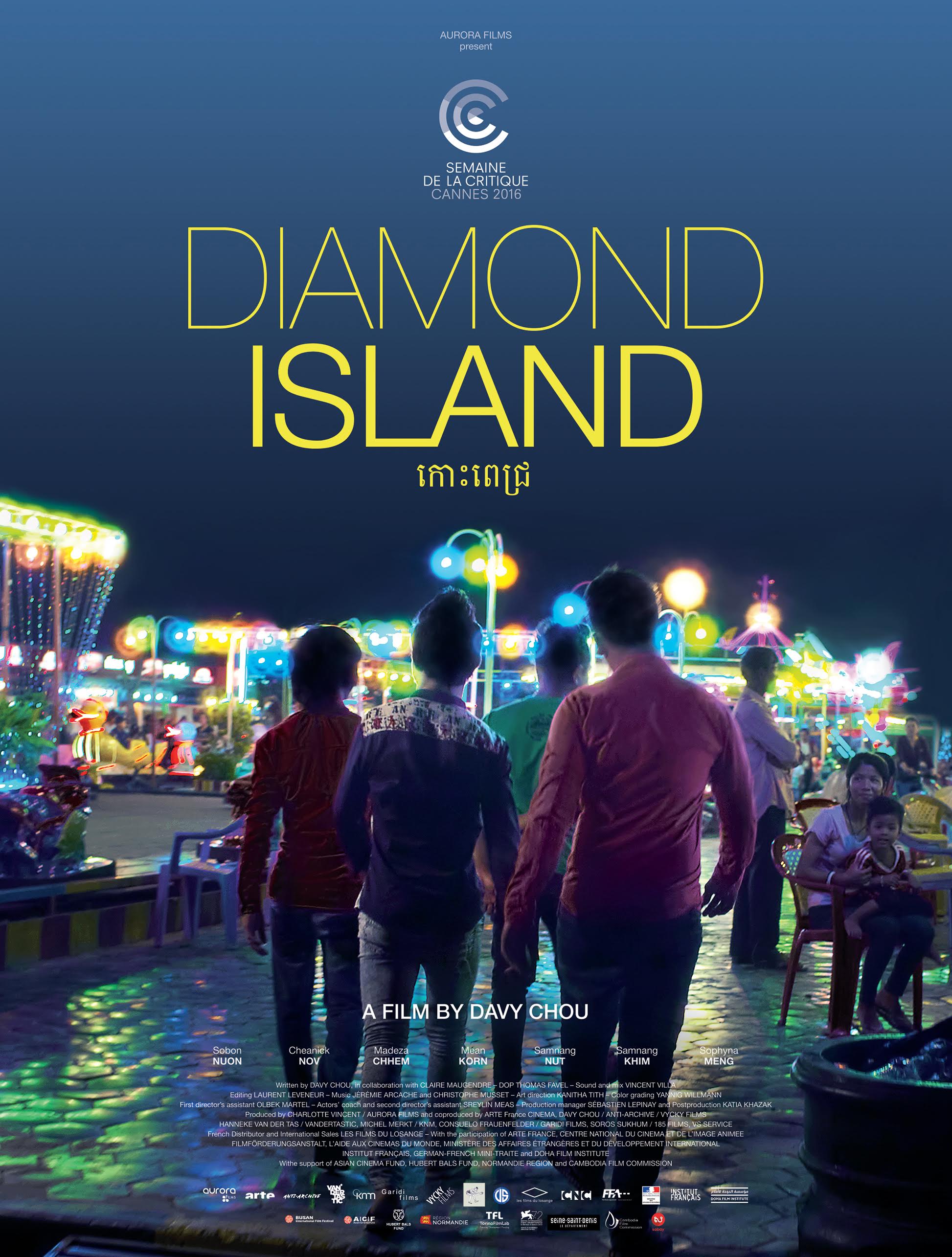 Weary cinephiles who’ve heard enough about the Competition titles premiering at the Cannes Film Festival and are interested in some deep cuts would do well to turn their attention toward Davy Chou. The Cambodian/French director returns to the Croisette this week with “Diamond Island,” a Critics’ Week selection. Avail yourself of the exclusive poster above and our first clip below.

“Diamond Island” comes on the heels of “Cambodia 2099,” a short that played Directors’ Fortnight two years ago; Chou’s first feature, the documentary “Golden Slumbers,” screened at Busan and Berlin, among others. His first narrative, the film takes its name from a “sprawling, ultra-modern paradise for the rich” along the river in Phnom Penh where an 18-year-old is lured to work. There he discovers new friends and a new way of life as well as a figure from his past.

Chou, whose grandfather Van Chenn was among Cambodia’s best-known producers of the ’60s and ’70s, has said that he considers “Cambodia 2099” a sort of prelude to this new film — both deal with Diamond Island in different ways. “Diamond Island” doesn’t yet have stateside distribution.

This Article is related to: News and tagged Critics' Week