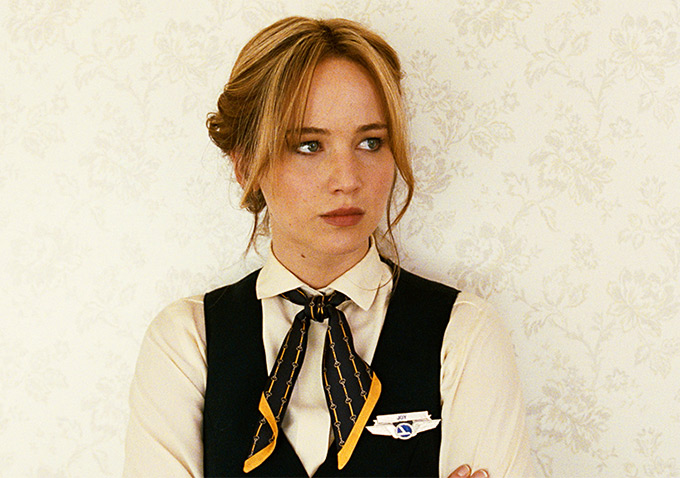 Every study on Hollywood’s lack of gender parity — whether in the director’s chair or in front of the camera — confirms the conventional wisdom that there’s a severe imbalance in the film industry’s power dynamic. After a request from the ACLU, the U.S. Equal Employment Opportunity Commission and the Office of Federal Contract Compliance Programs are launching a thorough investigation to discover whether unfair gender discrimination plays a role in this, reports the Associated Press.

Melissa Goodman, an ACLU attorney, says that the organization is “very encouraged by how seriously the government has taken this. Our hope is that they’ll push industry leaders to address the ongoing violations of civil rights women directors in the industry have experienced and are experiencing.” The inquiry does come with a caveat, however: Federal investigators needn’t adhere to a set timeline, take any action based on their findings or even reveal what those findings are.

Statics show that women directed 7% of Hollywood films and roughly 14% of TV shows in 2015; what’s more, the Academy of Motion Picture Arts and Sciences’ membership consists largely of white males. Also grabbing headlines in recent weeks is Hollywood’s whitewashing problem, with roles originally intended for Asian characters in “Ghost in the Shell” and “Doctor Strange” going to Scarlett Johansson and Tilda Swinton, respectively.

This Article is related to: News and tagged ACLU, Gender Equality, Ghost In The Shell