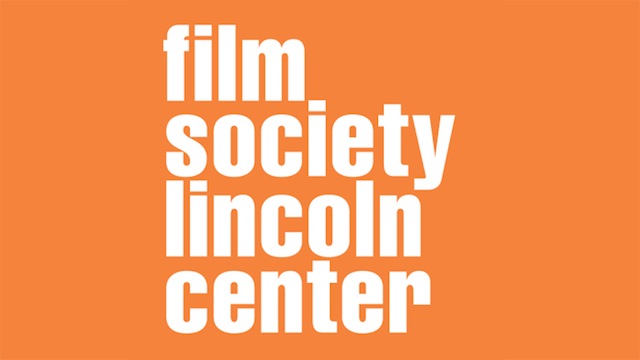 In addition to being the world’s premier film festival, Cannes also features a number of important announcements for cinephiles everywhere. Variety reports that the Film Society of Lincoln Center and Jaeger-LeCoultre has named Italian director Alice Rohrwacher as the 2016 filmmaker in residence. FSLC Deputy Director Eugene Hernandez calls Rohrwacher “a distinctive filmmaker with a warm, infectious spirit” and “one of international cinema’s brightest lights.” She will be the fourth filmmaker in residence, following Athina Rachel Tsangari (“Chevalier,” which won Best Film in Competition at the 2015 London Film Festival), Lisandro Alonso (“Jauja,” which won the FIPRESCI Prize at the 2014 Cannes Film Festival), and Andrea Arnold, whose “American Honey” was developed during the residency and is now competing in competition at Cannes this year.

Rohrwacher began her career in the theater and as a musician before transiting into filmmaking. She started as a documentary film editor before making her 2011 debut film “Heavenly Body,” about a young girl’s experience receiving Confirmation. It was nominated for the Cannes’ Camera d’Or for first time filmmakers, and received Göteborg Film Festival’s International Debut Award. Her next film “The Wonders,” about a family of farmers and bee keepers that sign up for a TV competition, screened in competition at the 2014 Cannes Festival and won the Grand Prix Prize.

Rohrwacher will use the residency to finish writing her next film “My Bitter Land,” which follows a man living on the margins of society who can travel through time.