'Frequency' Remake, Archie Comics Reboot 'Riverdale' Picked Up to Series at The CW 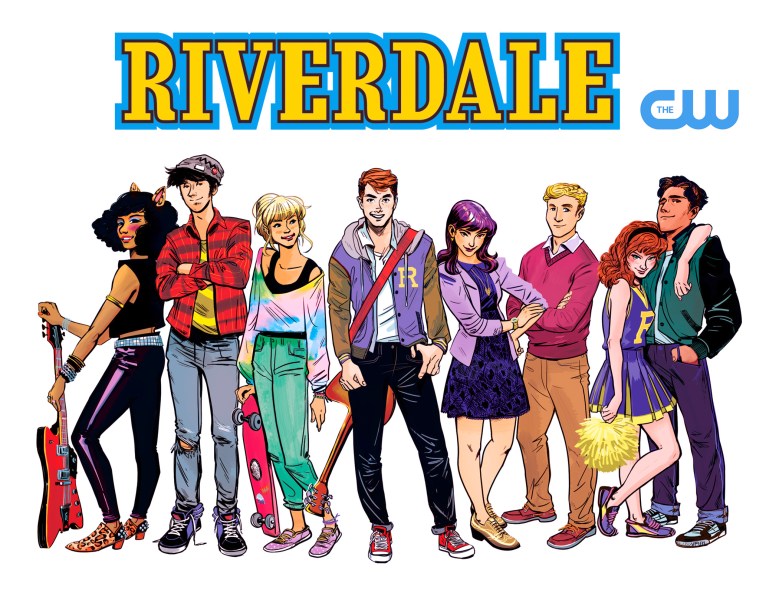 The CW’s lineup is getting crowded. Not only is freshman drama “Supergirl” moving to the netlet for Season 2, after a freshman run on big sister CBS, but The CW has just ordered three more series for next season: “Frequency,” based on the film and starring Riley Smith and Mekhi Phifer; the hour-long romantic comedy “No Tomorrow”; and “Riverdale,” a darker comedic take on the Archie comics.

The CW had already picked up all of its current schedule: “The 100,” “Arrow,” “Crazy Ex-Girlfriend,” “DC’s Legends of Tomorrow,” “The Flash,” “iZombie,” “Jane the Virgin,” “The Originals,” “Reign,” “Supernatural” and “The Vampire Diaries.” It also has a new take on “Mad TV” in the works.

Here are The CW’s loglines, with credits, for its new series: 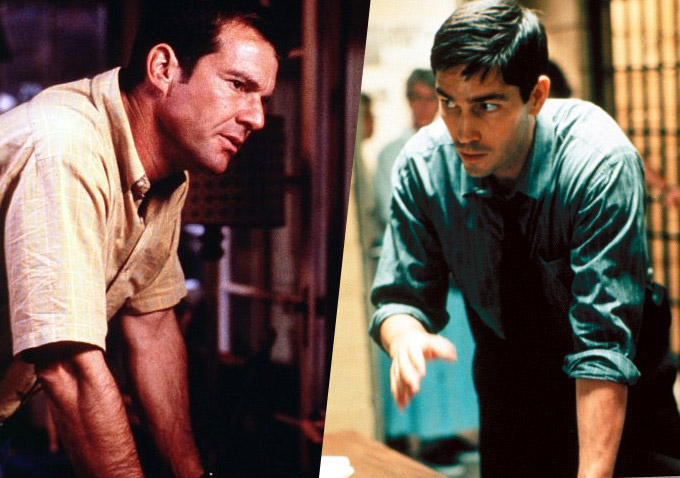 In this reimagining of the
New Line Cinema film (above), a female police detective in 2016 discovers she is able
to speak via a ham radio with her estranged father (also a detective) who died
in 1996. They forge a new relationship while working together on an unresolved
murder case, but unintended consequences of the ‘butterfly effect’ wreak havoc
in the present day.

READ MORE: Why The CW Deserves Your Attention

When a risk-averse,
straight arrow, female procurement manager at an Amazon-like distribution
center falls in love with a freewheeling man who lives life to the fullest
because he believes the apocalypse is imminent, to comedic and poignant results
they embark on a quest together to fulfill their individual bucket lists.

Set in present day and
based on the iconic Archie Comics characters, “Riverdale” is a
surprising and subversive take on Archie, Betty, Veronica, and their friends,
exploring the surrealism of small town life — the darkness and weirdness
bubbling beneath Riverdale’s wholesome façade.