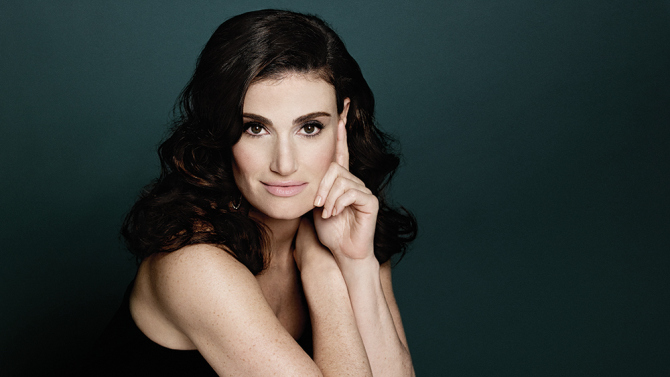 A social media campaign for the "Frozen" character Elsa to have a girlfriend in the movie’s sequel is taking the Internet by storm, and the voice of the character, Idina Menzel, supports the effort wholeheartedly.
"I think it’s great," Menzel told ET on Sunday.
While the #GiveElsaAGirlfriend online petition is also supported by the LGBT community, Menzel said that what happens with the Disney princess’ storyline is ultimately up to the studio.
"Disney’s just gotta contend with that," she said. "I’ll let them figure that out."
Check out Menzel’s interview with ET below.

This Article is related to: News and tagged Frozen, Idina Menzel