'Fullmetal Alchemist': Iconic Anime Getting A Big Screen Adaptation, With No Whitewashing 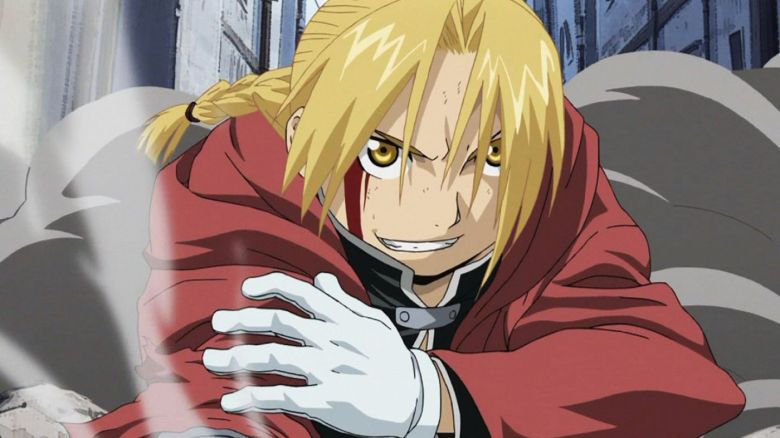 Though Hollywood has never had a good track record when it comes to the depiction and representation of minorities on screen, these criticisms have heightened in the past few months with relation to the live-action “Ghost in the Shell” film and Marvel’s upcoming “Dr. Strange,” both of which have been widely accused of whitewashing. Well, there’s one upcoming film that promises not to fall into the same traps as Hollywood: Fusion reports that the live-action adaptation of “Fullmetal Alchemist,” the popular manga-turned-anime, will feature an all-Japanese cast. The director Fumihiko Sori says that he wants “to depict something that follows the original work as much as possible.” He continues: “The cast is entirely Japanese, but the setting is Europe. However, their race and nationality isn’t expressed in a specific form.”

This refreshing news comes after the controversial casting of Scarlett Johansson and Tilda Swinton as main characters in “Ghost in the Shell” and “Dr. Strange” respectively. Cultural critics and audiences alike have accused Paramount and Marvel of whitewashing Asian characters by casting white actresses to play them. These specific criticism are symptomatic of a larger diversity problem in Hollywood that proceeds to marginalize and devalue minority actors in favor of their white counterparts.

This Article is related to: News and tagged Fullmetal Alchemist, Ghost In The Shell, Scarlett Johansson, Tilda Swinton