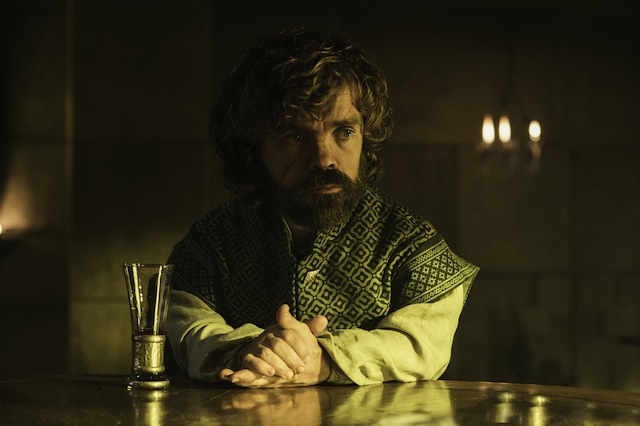 On last week’s episode of “Game of Thrones,” it was revealed that Jon Snow (Kit Harington) is in fact alive. At the end of last season, he was stabbed by his Night’s Watch brothers and left for dead in the snow. After months of fan speculation and inconsistent reports over whether the character was really dead or not, Melisandre revived the character in last week’s episode. Though the reveal prompted mixed reaction from critics, it has certainly opened up the season in a variety of interesting ways, especially the nature of Snow’s role in the rest of the season. Check out a photo from Sunday’s episode above.

This Sunday’s episode is titled “Oathbreaker” and is written by series creators Devin Benioff and D.B. Weiss. It’s directed by Daniel Sackheim, a veteran TV director who has helmed episodes of “NYPD Blue,” “The X-Files,” “The Walking Dead,” and “The Americans. He is a first time “Game of Thrones” director and is set to direct next week’s episode as well.

“Game of Thrones” airs Sunday nights at 9pm Eastern on HBO. New “Game of Thrones” episodes will also be available to stream via HBO NOW and HBO GO and you can catch up on previous seasons via both platforms. Check out more of photos of Sunday’s episode below. 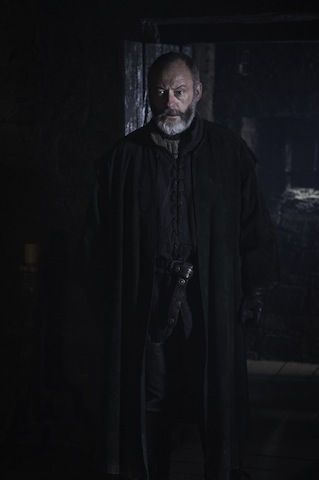 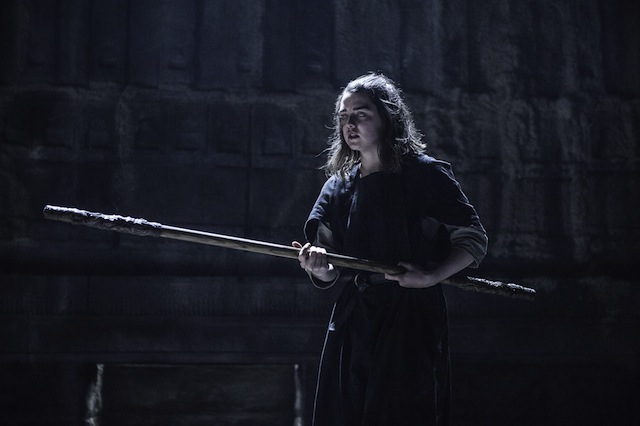 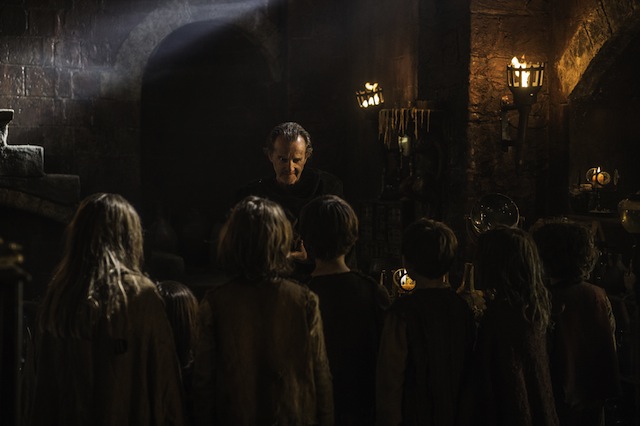 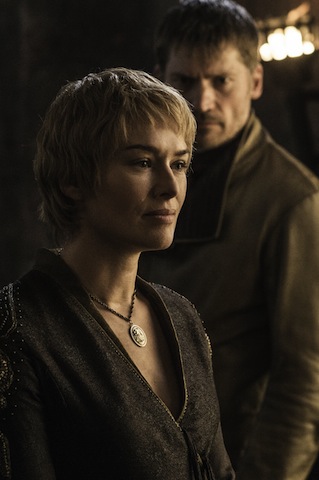 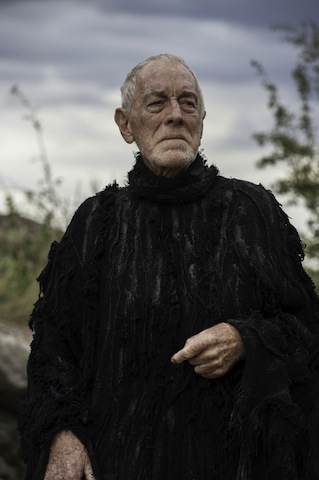 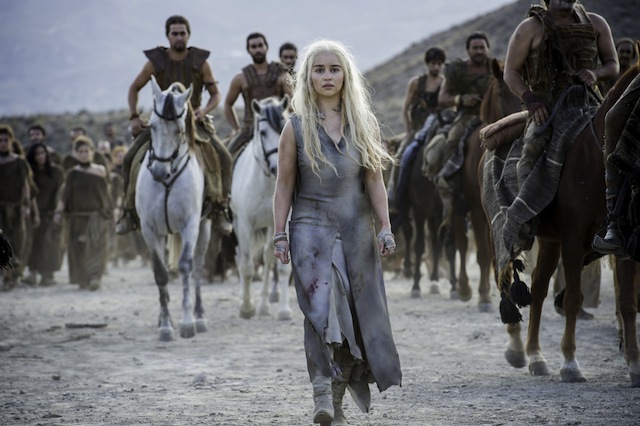 This Article is related to: News and tagged Game of Thrones, HBO