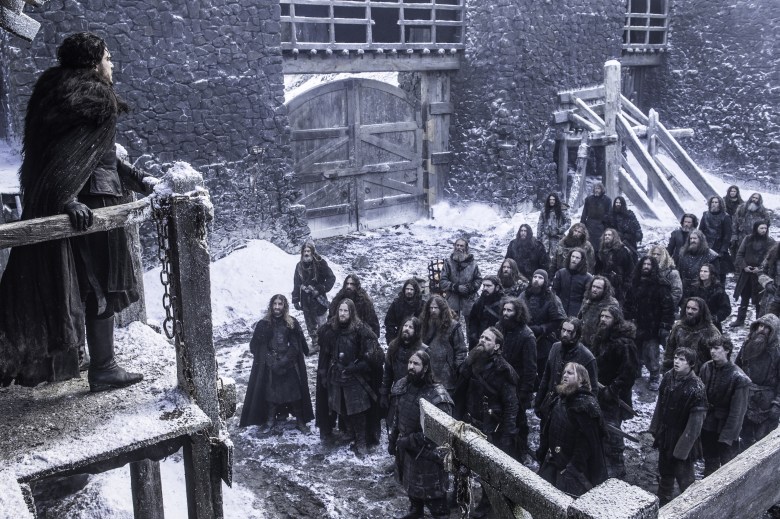 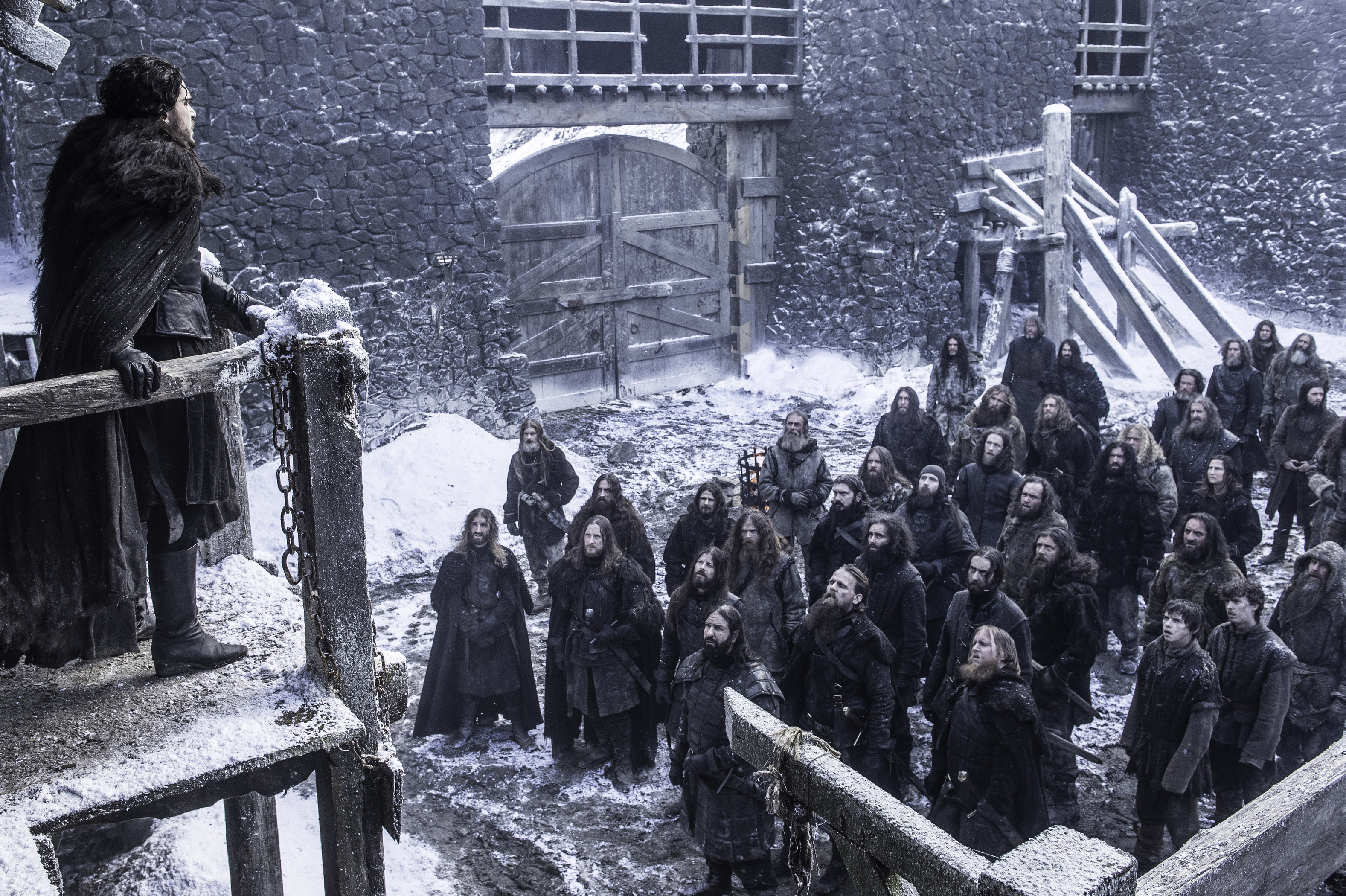 Last night’s “Game of Thrones” episode killed off a character that had been with the show since the very beginning. Ser Alliser Thorne, played by British actor Owen Teale, was executed last night along with the other Night’s Watch mutineers by the resurrected Jon Snow. When asked for his last words, Thorne was unrepentant to the end, claiming he only did what he thought was right for the Night’s Watch. In a brand-new interview with EW, Teale discusses last night’s episode and his character at length. He considers it a “great grift” that showrunners David Benioff and Dan Weiss have fleshed out the character since his first appearance back in the first season, and that he ultimately liked where they chose to go with the character, saying that he got a “death and a speech.” He talks about how fans have reacted towards the character, like how he once was asked to call a guy “a f—ing bastard” into his phone. He discusses his reaction to his last script and his final day on set, calling it “the end of a very important chapter in my career, and probably the biggest thing I’ll ever work on.”

Teale has worked in British television since the mid-80s, working on such programs as “Doctor Who,” “Ballykissangel,” “Murphy’s Law,” and “Torchwood.” According to the EW interview, he’s been “offered a very high profile theater job” and will “wait and just see about what might come [his] way.”

This Article is related to: News and tagged Game of Thrones, HBO, Kit Harington