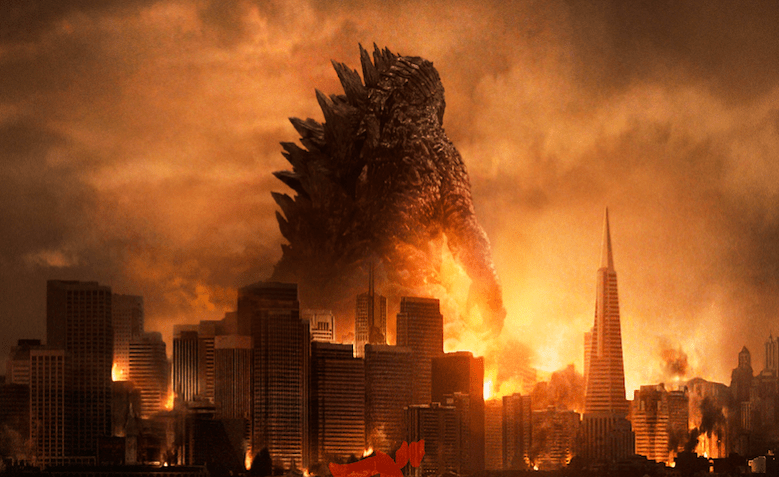 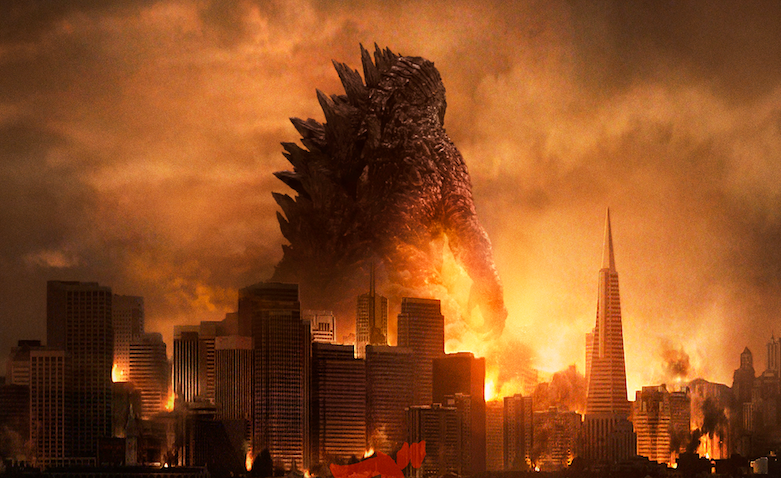 Fans of 2014’s “Godzilla” film, a reboot of Toho’s “Godzilla” franchise, might be thrilled about the upcoming Godzilla-Kong cinematic universe designed to bring the two legendary monsters together, but they may be bummed by today’s news. Deadline reports that director Gareth Edwards has exited the project today with the split being described as “amicable.” Edwards reportedly wants to focus on smaller projects rather than pursue more studio tentpoles, especially considering his upcoming film is “Rogue One: A Star Wars Story,” the first stand-alone “Star Wars Anthology” film of the new franchise.

Edwards got his start in the film industry with the 2005 BBC docu-drama “End Day,” about fictional scientist Dr. Howell (Glenn Conroy) as he travels from his London hotel room to his New York laboratory and depicts how various doomsday scenarios affect his journey as well as those around him. He worked as a digital artist on another BBC docu-drama “Hiroshima” as well as a visual effects artist on the British documentary “In the Shadow of the Moon” before his feature-length debut, the sci-fi monster film “Monsters,” starring Scoot McNairy and Whitney Able. He also served as the director of photography, production designer, and visual effects artist.

“Rogue One” will be released in theaters on December 16th.

This Article is related to: News and tagged Gareth Edwards, Godzilla