George R.R. Martin Releases Excerpt From 'The Winds of Winter,' the Penultimate 'Game of Thrones' Novel 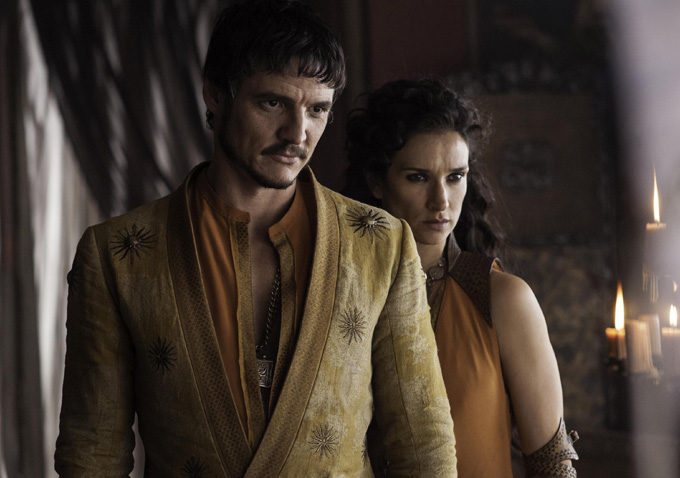 For “Game of Thrones” viewers who were “A Song of Ice and Fire” readers first, the new season of HBO’s hit adaptation must be bittersweet. George R.R. Martin’s series of high-fantasy novels — the first of which was published a full 20 years ago — remains incomplete, meaning that the show is certain to finish before the books on which it’s based. In certain regards, it’s already further ahead. To temporarily sate his rabid/disappointed fans, Martin has just released an excerpt from “The Winds of Winter,” the penultimate installment in his seven-book opus.

Ostensibly the basis of the show’s current season (its sixth), “Winds of Winter” follows 2011’s “A Dance with Dragons” and precedes the franchise-concluding “A Dream of Spring.” The new chapter is written from the perspective of Arianne Martell, eldest child of Prince Doran Martell, niece of fan-favorite Oberyn Martell and cousin of the Sand Snakes (who would appear to be among “Ice and Fire” purists’ least-favorite aspects of “Thrones”). The new material finds her on a journey to the Storm Lands, where she seeks to align herself with two men affiliated with the Targaryens.

READ MORE: ‘Game of Thrones’: What It’s Like to Be Melisandre the Red Woman, According to Carice van Houten
Arianne has yet to appear on “Game of Thrones” and is unlikely to in the future, which has likewise rankled fans of the books: She’s officially the heiress of the Dornish throne. This makes her one of the more powerful women in Westeros, but the show cut her character in favor of her younger brother Trystane.

For more, watch a clip from the most recent episode of “Thrones”:

This Article is related to: News and tagged Game of Thrones, George R.R. Martin, HBO