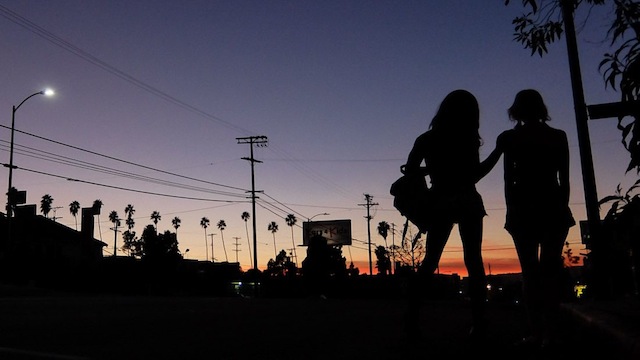 Outstanding Digital Journalism Article: “This Is What It’s Like To Be An LGBT Syrian Fleeing For Your Life” by J. Lester Feder, Buzzfeed

READ MORE: Watch: ‘Tangerine’ Director Sean Baker is Back Behind the iPhone For Dreamy Short ‘Snowbird’

“Tangerine” premiered to strong reviews at Sundance last year, opening in limited release over the summer. It was nominated for several Independent Spirit and Gotham Awards, with Taylor winning one at each ceremony, and an unsuccessful Oscar campaign was launched for both lead actresses. The film is currently streaming on Netflix.

For more, watch the trailer for “Tangerine”:

This Article is related to: News and tagged GLAAD, LGBT, Sean Baker, Tangerine