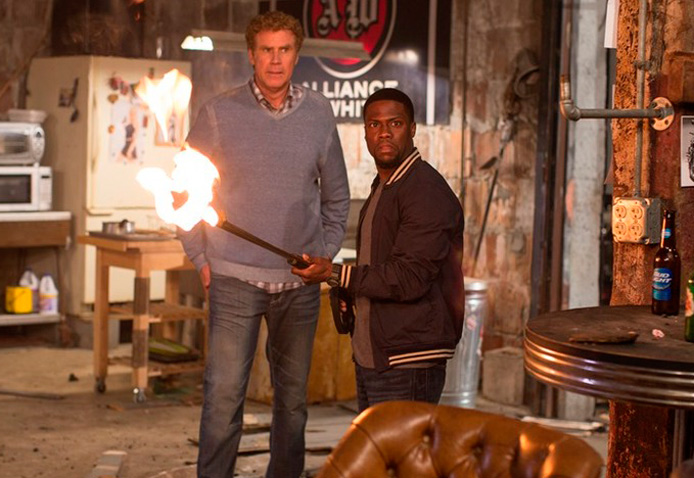 GLAAD, the country’s most recognizable LGBT advocacy group, has released their annual studio report card, and it does not paint a pretty picture of the current Hollywood studio system. The Hollywood Reporter reports that three major Hollywood studios — Disney, Paramount and Warner Bros. — all flunked out, according to the group’s fourth annual Studio Responsibility Index. The report analyzes releases from major studios during the calendar year to see how many of those offerings include LGBT characters. This year’s report found that, of 126 major releases from the big studios, just 22 of them (17.5%) included said characters.

Of the studios examined, none of them earned a “Good” rating” when it came to their 2015 releases. Lionsgate, Sony, Universal and Fox all picked up “Adequate” ratings, while Warner Bros., Paramount and Disney all got “Failing” grades. Paramount and Disney really hit rock bottom, as none of their films in 2015 features LGBT characters.

“Hollywood’s films lag far behind any other form of media when it comes to portrayals of LGBT characters,” Sarah Kate Ellis, GLAAD president and CEO said of the report. “Too often, the few LGBT characters that make it to the big screen are the target of a punchline or token characters. The film industry must embrace new and inclusive stories if it wants to remain competitive and relevant.”

On the indie side of things, things do appear to be trending positively. Various speciality labels saw an uptick in LGBT representation, and of 46 films released by those labels, 10 of them (or 22%) were LGBT-inclusive. That number is up from 2014, when it was about 10.6%. 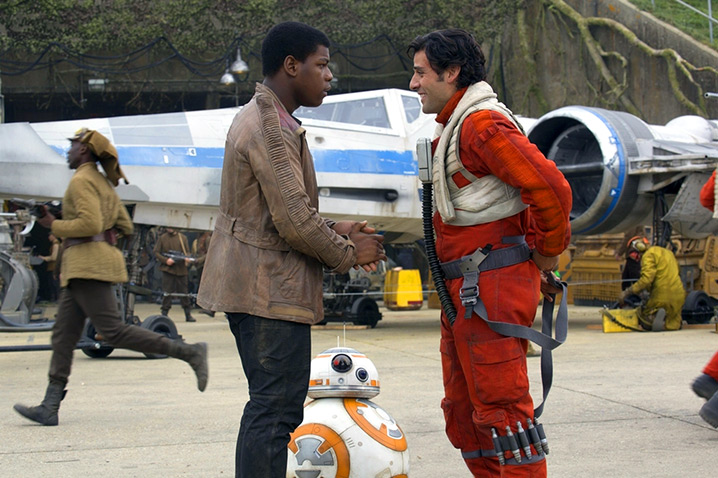 GLAAD uses the Vito Russo Test, named after the late film writer and activist, to examine characters who appear on screen. Per THR, “The test looks at whether a film contains a character who is identifiably LGBT, whether the character is defined by more than just sexual orientation, and whether the character has a significant role in the film’s plot. By that measure, GLAAD said only 8 of the 22 major studio films that contained LGBT characters, or 36 percent, passed the more rigorous test.”

Yet, not all depiction is positive, and that’s something that GLAAD report is quick to point out. The report saw “a noticeable resurgence of outright offensive depictions of LGBT, which relied on gay panic and defamatory stereotypes for cheap laughs.” As THR notes, “It cited two Kevin Hart comedies, ‘Get Hard’ and ‘The Wedding Ringer’ for containing ‘more blatant and incessant gay panic humor than we have seen in a Hollywood film in years.”

The group has now vowed to hold studios “to a higher standard to reflect the quality and quantity of LGBT representation we are now seeing in other media. Films must do better to include LGBT characters in roles directly tied to plot and which reflect the wide diversity of our community, including people of color, those living with disabilities, and a variety of geographical and ideological backgrounds.”

This Article is related to: News and tagged GLAAD