Exclusive: The music show will air the last Tuesday of each month, starting with Green Day's 'Heart Like a Hand Granade.' 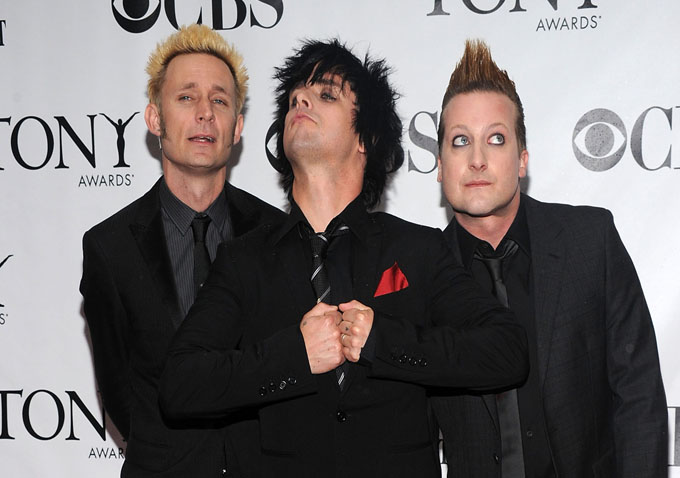 AXS TV, the entertainment channel managed by Mark Cuban, is set to expand its music offerings with the new documentary series “Reel to Real.” The show, which will air the last Tuesday of each month at 9/8c, launches May 31 with the Green Day feature “Heart Like a Hand Granade.”

Released in 2015, “Hand Grenade” follows Green Day as the make their album “American Idiot.” The next month, on June 28, “Reel to Real” will feature the doc “Mourning Son” (also from 2015), which centers on Jane’s Addiction guitarist Dave Navarro, who recalls the impact his mom’s murder (when he was just 15) had on his music, as well as his struggles with addiction.

A bonus mid-July episode features the doc “This Ain’t No Mouse Music,” which follows roots musician Chris Strachwitz’s unlikely origins (July 12), and then on July 26, “Ain’t In It for My Health: A Film About Levon Helm,” a 2010 project from filmmaker Jacob Hatley, looks at the final years of The Band founding member Helm. And on August 30, “Who Is Harry Nilsson (And Why is Everyone Talkin’ About Him)?” centers on the Grammy-winning songwriter’s career.

Other airdates include “Jason Becker: Not Dead Yet,” about the guitarist diagnosed with ALS (Sept. 27); “Radio Unnameable,” about groundbreaking freeform DJ Bob Fass (Oct. 25); “Music from the Big House,” a look at blues icon Rita Chiarelli (Nov. 29); and “Genius Within: The Inner Life of Glenn Gould,” about the troubled pianist (Dec. 27). 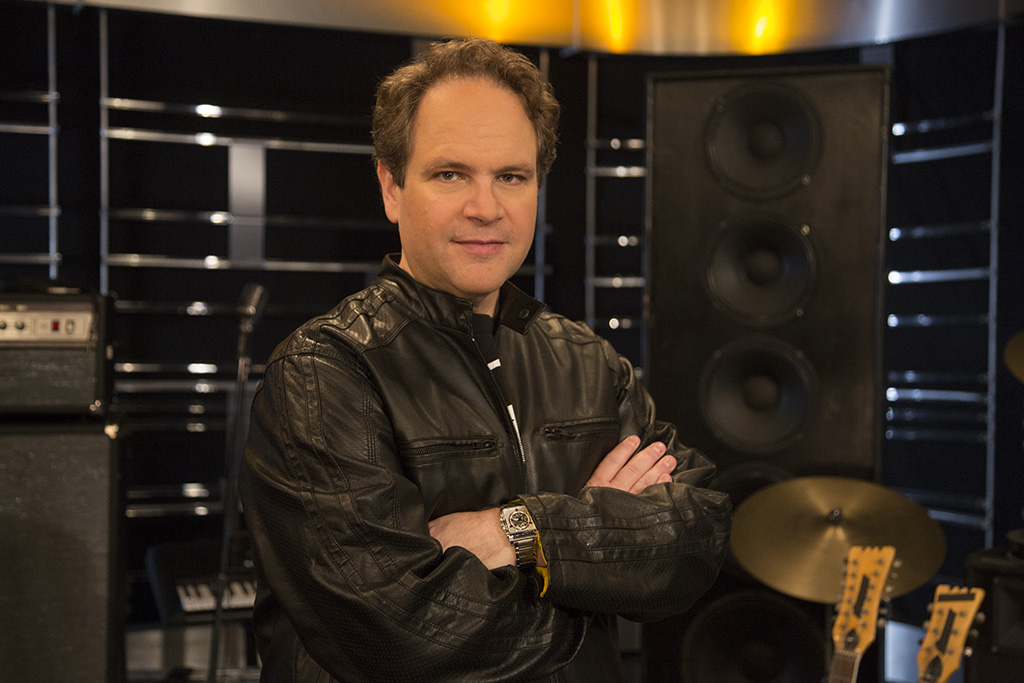 READ MORE: Dan Rather on Why Al Jazeera America Failed, and His Search for a New Home

Eddie Trunk (“That Metal Show”) will host the documentary series. “To have had the chance to add insights, observations and comments, and in a few cases from some of the artists themselves, was an incredible experience,” he said. Besides Cuban, AXS TV is a partnership between AEG, Ryan Seacrest and Creative Artists Agency.

Stay on top of the latest TV news! Sign up for our TV news email newsletter here. Here’s an advance look at AXS TV’s “Reel to Real.”

This Article is related to: Television and tagged Documentary, Green Day, Television