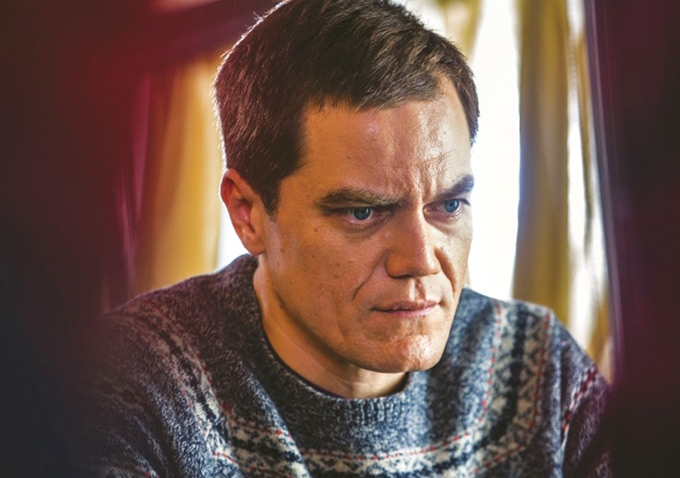 The film, which is rumored to be titled “The Shape of Water,” is set in 1963 in America and is described as an other-worldly story. Shannon is said to be playing a mysterious role, which could be that of the villain.

The film follows a mute woman (Hawkins) who falls in love with an amphibious man who is held captive at a lab where she works. Hoping to save him, she then decides to help her new lover escape, not knowing that the outside world is filled with more dangers than they expected.

READ MORE: Kevin Spacey and Michael Shannon on the ‘Bromance’ Between ‘Elvis and Nixon’

Del Toro will produce the film with Callum Greene, who worked with him on “Crimson Peak” and “Pacific Rim.” The plan is to start production in the summer, once the casting process is completed.

Shannon was previously seen this year in “Midnight Special” and the Tribeca opener “Elvis & Nixon,” acting alongside Kevin Spacey.

Stay on top of the latest festival news! Sign up for our festival email newsletter here.

This Article is related to: News and tagged Guillermo del Toro, Michael Shannon