'Happy Endings' Cast Wants To Continue Series, Reveal What Characters Are Doing Since the Show Ended 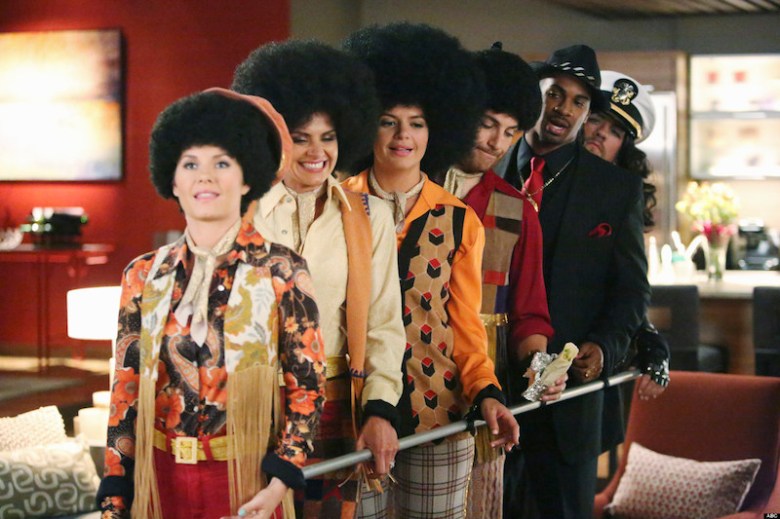 The ABC sitcom “Happy Endings” received low ratings and was unceremoniously cancelled after three seasons in 2013, but its cult following has persisted ever since with many of its fans clamoring for more episodes. Well, last night at the Vulture Festival in New York City, the full cast of “Happy Endings” reunited along with series’ creator David Caspe, who said that everyone would be willing to continue the show but only under certain circumstances. According to the Hollywood Reporter, Caspe said that “if someone would actually let us do it the real way, then everyone would want to do it.” He then followed that up with, “If there was a streaming service that made an offer…” complete with a pointed look at the Hulu sponsors in the front row because the platform currently hosts the entire series.

READ MORE: ‘Happy Endings’ Creator David Caspe on Why the Show Got Canceled and Why His New One – NBC’s ‘Marry Me’ – Won’t

Meanwhile, the rest of the cast all made pitches as to where their characters might be now. Zachary Knighton, who played the dopey, gullible Dave Rose, said that he “always wanted Dave to be a cop. I wanted to come back fat, buzzcut, something totally different.” Adam Pally believes his character Max, the perpetually-scheming gay slacker, would “have used the way that our country has progressed in the three or four years to his advantage. He’d be somewhere campaigning for Trump.” Eliza Coupe said that her character Jane and her husband Brad (Damon Wayans Jr.) wouldn’t have kids, and executive producer Jonathan Groff would have had fun with a Dave and Penny (Casey Wilson), but would have ultimately had Dave and Alex (Elisha Cuthbert) gotten married.

All three seasons of “Happy Endings” are available to stream on Hulu.

READ MORE: A Never-Aired Episode of ‘Happy Endings’ Will Premiere at Outfest