Hodor’s Best 'Game of Thrones' Moments: An Appreciation in GIFs 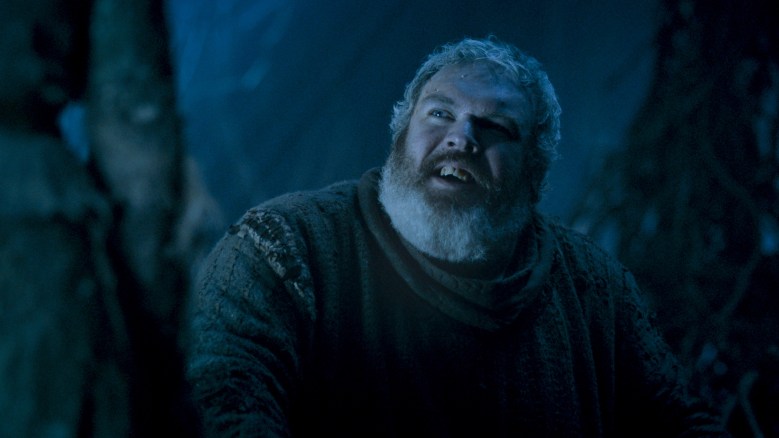 (Reader beware: Like winter, spoilers are coming.) The most recent episode of “Game of Thrones” was devastating not only for what happened in “The Door” itself, but also for the way it recast so much of what came before. Hodor was a beloved presence on the show from the very first episode, but what seemed lighthearted and jovial before will always strike a tragic chord now. If you’d like to revisit some of those earlier moments, the folks at bingewhale have compiled a series of gifs commemorating the gentle giant.

Hodor served as Bran’s protector for a long time, a Stark loyalist to put most others to shame. That he proved so selfless throughout his life makes his passing even sadder, but there is some solace to be taken in the fact that he got one of few heroic deaths in the entire show — most other fan favorites aren’t so lucky.

The death of Bran’s equally loyal direwolf Summer was just as wrenching, it’s worth remembering, and one can only hope that nothing this devastating happens on “Game of Thrones” for a long time to come. (Fat chance, I know.)

Watch the trailer for the current season of “Game of Thrones”:

This Article is related to: News and tagged Game of Thrones, George R.R. Martin, HBO