Homecoming is Haunting for a Liverpool Man in 'Being Keegan' 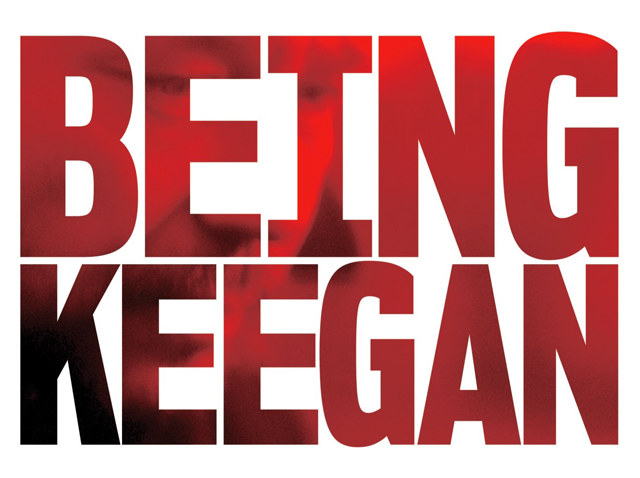 Elevator Pitch:
When a tormented naval officer returns home to Liverpool, the city’s streets become a landscape for redemption as he is forced to confront the events of his traumatic childhood.

“Being Keegan” stars BAFTA-nominated Stephen Graham (“This is England,” “Boardwalk Empire”) in a hard hitting, coming of age period film that takes place over three decades. With 70% in the can, we’re raising funds to shoot an epic train action sequence, a 1970s period scene and to license expensive archive footage. With an Oscar-winning post-production team, we are excited to bring this big short to a big audience.

About the Film:
As kids, we all dreamed of being the latest pop star or sports hero. No matter the era, rich or poor, a child’s magical ability to hope is universal. What happens when those dreams turn to nightmares and hope turns to despair? “Being Keegan” uses the rise of the celebrity footballer as a vehicle to depict the magic and optimism of childhood and how those dreams can be shattered through traumatic events. I connected immediately with the material and saw the opportunity to produce a story addressing a generation of children, now adults, affected by juvenile pain beyond their control.