The Danish film company threw a party in Cannes last week to celebrate its expanding presence in Europe. 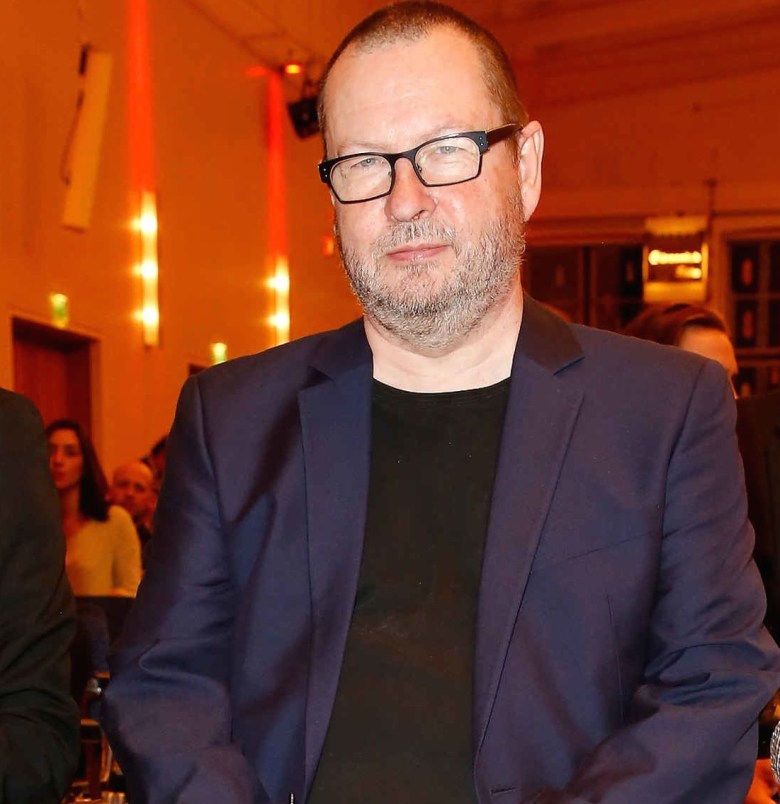 Lars Von Trier may have been declared “Persona Non Grata” at Cannes in 2011, but that didn’t stop his production company Zentropa from celebrating its 25th anniversary in style with a private party on the outskirts of Cannes last week.

Hosted by members of the company’s Sweden office, the annual Zentropa gathering made good on its promise to turn into a pool party before the end of the night, once everyone had enough drinks and the sausage hors d’oeuvres had run out. Before partygoers traded the breezy Cannes air for the warm water of the heated pool, Zentropa showed a short video about the company’s history and milestones.

Founded by Von Trier and producer Peter Aalbæk Jensen in 1992, Zentropa has — according to the video — helped bring more than 200 films to audiences in 110 territories around the world. At the party, Zentropa producer Sisse Jørgensen cited the company’s decentralized and autonomous organizational structure as the key to its success. 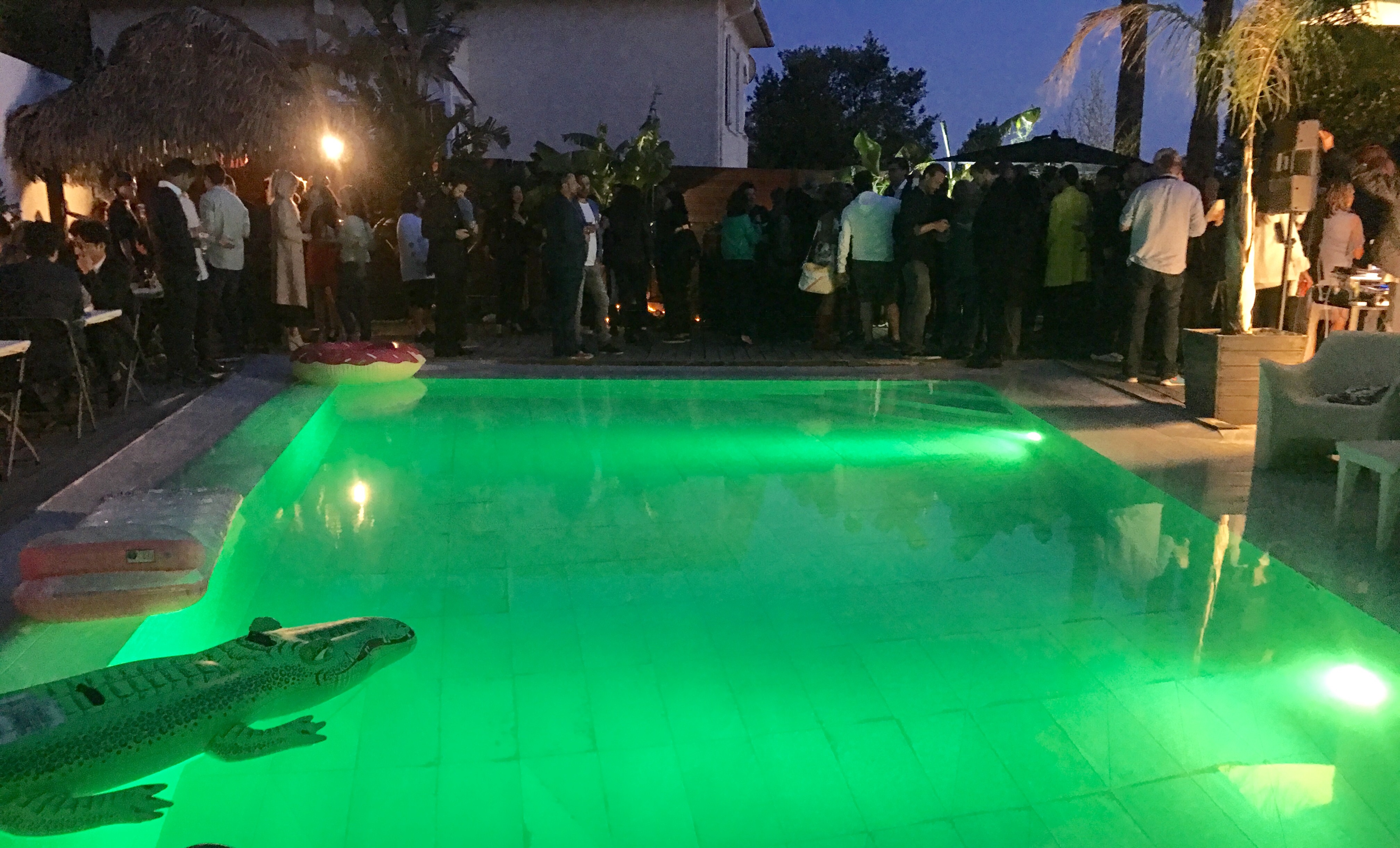 “We would not be able to do all the films and everything else we do if we were not a great number of people together within our company, not only in Denmark but throughout Europe,” she said. Hvidovre, Denmark-based Zentropa has offices in 14 countries throughout Europe, including Belgium, France, Germany, Spain, the Netherlands and the U.K.

Judging by the diverse group of people trading business cards at the far side of the pool, the party’s attendees came from just as many countries — if not more. Huddled at this reporter’s small table were a distributor from Lithuania, a filmmaker from Germany, and the director of the Sofia International Film Festival in Bulgaria. Among the more recognizable members of the U.S. film community in attendance was Magnolia Pictures president Eamon Bowles.

It’s perhaps only fitting that a pan-European company like Zentropa is divvying up its ownership across a broad group of individuals. Von Trier and Jensen share 25 percent ownership of the company, with another 25 percent owned by employees, according to the Zentropa’s website. Sweden’s Nordisk Film bought the remaining 50 percent in 2008.

If Zentropa’s first 25 years of being in business are any indication, the principle of embracing diversity seems to be a winning strategy. The company’s films have sold more than 350 million tickets and have garnered seven Academy Award Nominations.

This Article is related to: News and tagged Cannes 2016, Lars von Trier, News