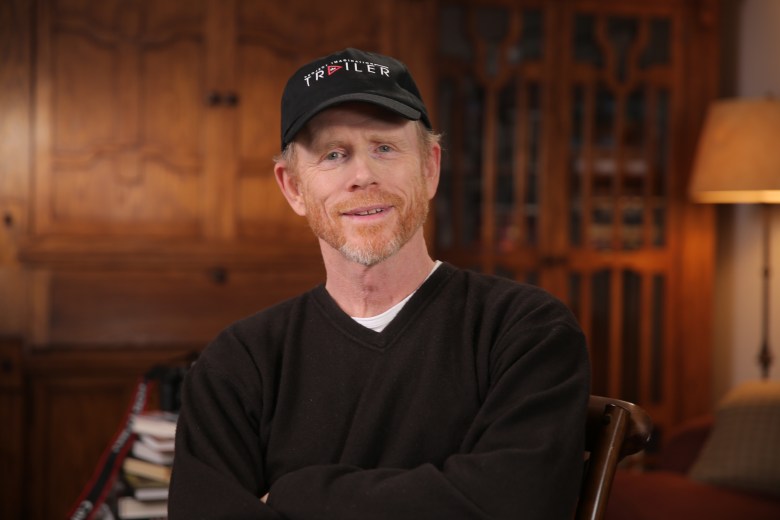 At its upfront presentation to advertisers, the streaming service Hulu announced that it would launch Hulu Documentary Films, an arm of the service that would ostensibly stream documentaries exclusive to Hulu. They also announced their first acquisition: “The Beatles: Eight Days a Week,” a feature-length documentary about the Fab Four directed by Ron Howard. Announced in 2014, the film is based on the first part of the Beatles’ career, roughly 1962-1966, covering their early shows at the Cavern Club in Liverpool to their very last concert. It will examine how the group first came together, the inner-workings of the group during a crucial part of their career, and how their unique musical talents captivated the world. “The Beatles: Eight Days a Week” will be produced with the full cooperation of living Beatles members Paul McCartney and Ringo Starr, as well as Yoko Ono Lennon and Olivia Harrison, the wives of the late John Lennon and George Harrison respectively.

Ron Howard’s four-decade long directing career has produced such beloved films like “Parenthood,” “Apollo 13,” and “Frost/Nixon.” Before that, Howard was a child actor who first gained fame as Opie on “The Andy Griffith Show.” He also gained more recognition for producing and narrating Mitch Hurwitz’s cult TV series “Arrested Development.”

This Article is related to: News and tagged Hulu, Ron Howard, The Beatles