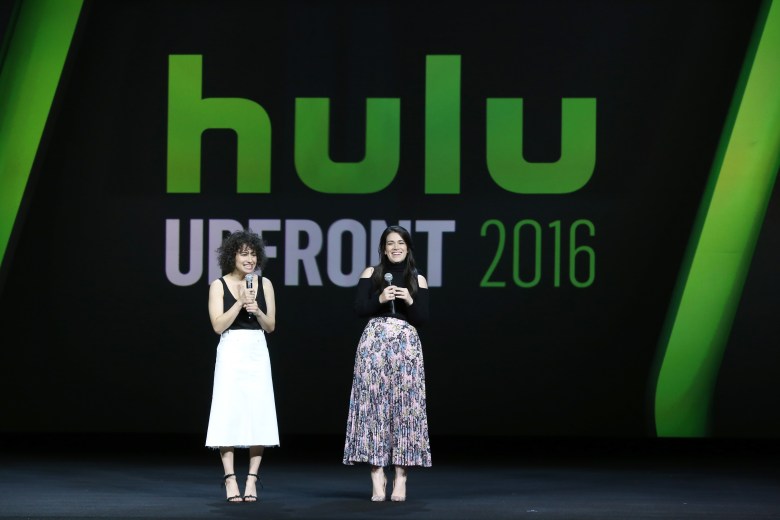 Hulu is staking the future of its new streaming cable service on something as old as TV itself: Local stations.

It might seem anachronistic, but Hulu CEO Mike Hopkins told Indiewire that broadcast TV still offers valuable programming that the streaming services can’t: Namely, live sports and events. “There’s obviously a lot of companies out
there now making great TV shows, but if you look at where sports rights are and live events are, those networks are home to those,” he said. “That’s where
there’s a lot of value.”

On Wednesday at Hulu’s upfront presentation in New York, Hopkins revealed plans to launch a new cable-like digital service, featuring a limited number of broadcast and cable channels. The next morning, Hopkins gave us his pitch to
local TV station groups: Bringing them back a younger audience that doesn’t watch linear TV anymore (the so-called “cord-nevers” and “cord-cutters”).  “We’re going to be offering everyone the ability to reach Millennials and those who aren’t consuming local TV right now,” he promised.

Hulu is a joint venture owned by Disney/ABC, 21st Century Fox and NBCUniversal – which means ABC, Fox and NBC owned-and-operated stations (found in most major markets) are expected to be a part of the new, still-unnamed Hulu TV service. The company is also in talks with CBS (which isn’t a Hulu partner).

But most stations in middle and small U.S. markets are owned by other station groups, which means Hulu has a lot of work ahead to strike carriage deals. “I think local broadcast stations want distribution and they want to be able to serve young customers,” Hopkins said.

Hopkins is also optimistic because others have been talking with stations
for years about making streaming deals, which means “a lot of work has been
done over the past few years with broadcast affiliates, which are key part of
all of this for many of us trying to license live linear feeds of broadcast
channels.” 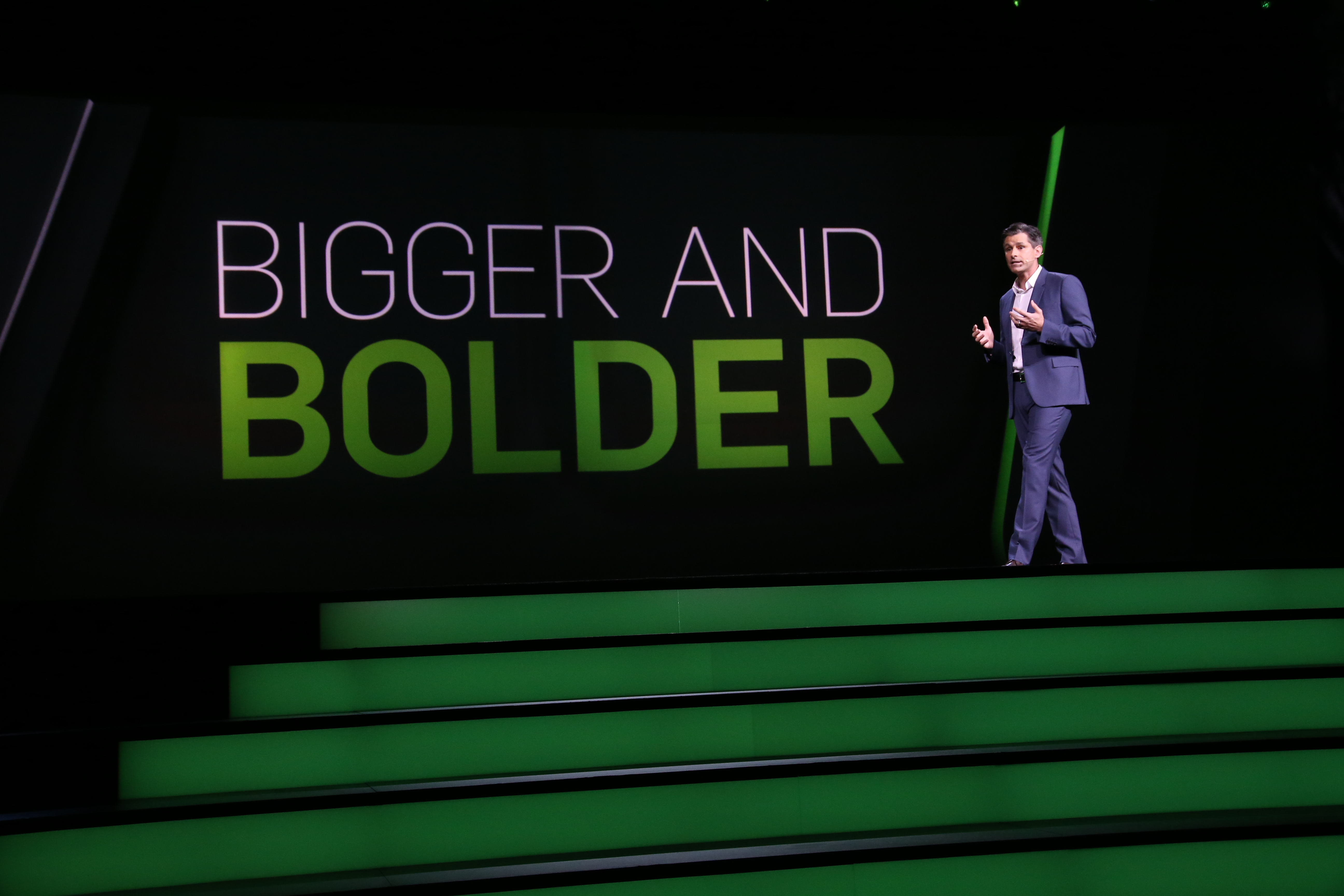 The Hulu boss would also like to sign deals with regional sports networks, which carry the lion’s share of live, local sports coverage in most markets. “We’re going to be aggressive in making sure we have this for people,”
Hopkins said.

But those outlets usually command a hefty price tag – which could inflate the price of Hulu’s service. Similar offerings from Sling TV and Sony’s Playstation Vue cost between $20 and $30; Sanford C. Bernstein media analyst Todd Juenger told the Wall Street Journal he expected that Hulu’s product might be closer to $40.

Since then, reports of Hulu’s service have all included that $40 figure, but Hopkins said that nothing has been decided, and that the pricetag will depend on the eventual roster of channels being offered. While talks are ongoing with programming owners, no deals have been made. “You have to look at every offering and what’s in it,” he said. “There are going to be lots of different prices, it depends what channel groups you have in there. But we have not settled in on a price.”

Just don’t call
it a “skinny bundle.” Although that’s become the industry term for less
expensive TV packages with fewer channels than traditional cable operators,
Hopkins bristles at the term. “That’s not how we think about it,” he said.

That may be because there are plenty industry observers who suggest that “skinny bundles” will eventually take a hefty bite out of the traditional cable business, as consumers gravitate to cheaper streaming services than the $150 or so they spend now on hundreds of channels. Hulu likely wants to play down the impression that a war might emerge between the new and old guards. That’s also a sensitive subject for programmers, who don’t want to upset traditional cable operators (particularly Comcast, which owns NBCUniversal’s multitude of channels).

“I think there’s a growing number of people who are outside of the pay TV ecosystem and those are the people who we are going to try to bring back
in with a different type of offering,” Hopkins said. “We think from that perspective this should be additive to the overall marketplace. We’re not
targeting people who are happy and satisfied with the system they have.”

The Hulu TV interface would also be dramatically different from a
traditional cable interface, he said. “We’ve done a lot of work over the past
few years of getting better and better in trying to personalize service. We can
take thousands of episodes of series TV and thousands of movies and be able to
present the few that each customer wants to watch right now.”

READ MORE: Hulu Renews ‘The Path’ and ‘The Mindy Project’

Hopkins also said he believed concerns that smaller cable packages
might put certain channels out of business were overblown. “What’s interesting
about our industry is a lot of talk happens in this black-and-white world where
broadcast networks are going out of business and there’s the demise of this and
the demise of that. I think it’s a very gray area. Consumers and human beings
are all different, and they all want slightly different things. I think the big
bundle with all those channels will exist for many years to come. I don’t think
that goes to 0 any time soon. There’s room for lots of different choices and
options. I don’t think I would characterize anyone as being threatened or going
out of business. That’s a big overstatement of what’s happening.”

Hulu will likely offer its digital cable service as a separate offering, for both Hulu and non-Hulu subscribers. The company is still targeting early 2017 for the new service, although Hopkins said, “it could be sooner. There are a lot of things to do, but we’ve been working on it for several months now.”

Stay on top of the latest TV news! Sign up for our TV news email newsletter here.  And here’s a look at the trailer for last season of “The Mindy Project.”

This Article is related to: Television and tagged Cable, Hulu, Streaming, Television, The Mindy Project