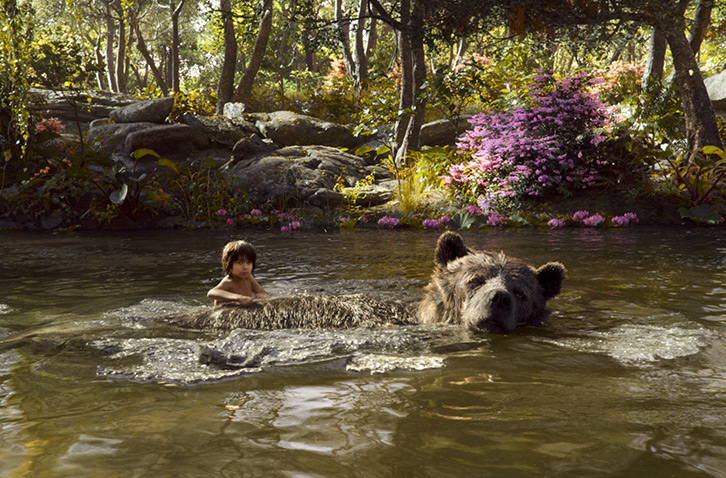 On Friday, the actor tweeted that he remixed two classics from the new CGI-heavy version of the film, which was directed by Jon Favreau. You can listen to Elba’s versions of the songs "Bare Necessities" and "Trust In Me" on Spotify.

Check out the trailer for the film below.

This Article is related to: News and tagged Disney, Idris Elba, Jon Favreau, The Jungle Book