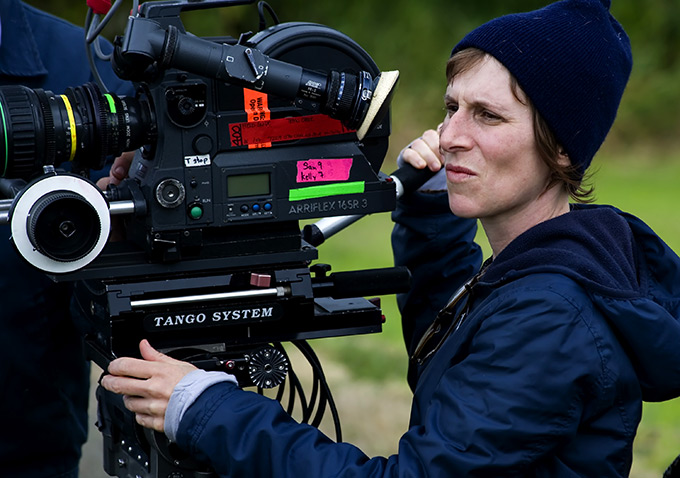 While arguably people are now more aware of the gender disparity in the entertainment industry than ever, that awareness unsurprisingly doesn’t translate to actual change. According to The Hollywood Reporter, a new study entitled “Women In Independent Film” demonstrated that though women directors fared better in the independent realm than with major studios, the percentage of women behind the camera is “stagnant.” Executive director of the Center for the Study of Women in Television and Film at San Diego State University Martha Lauzen presented the report today and said that despite the marked improvement over studio features, women are “not close to achieving parity in the independent realm.”

READ MORE: You Want To See More Women In Film? This Is How To Do It — Girl Talk

According to the report, women account for 28% of all directors working in indie film during the past year, a five-point increase over 2014-15 and slightly below the historical high of 29% in 2011-12. Additionally, women make up 35% of documentary directors and 19% of narrative features. These statistics are a great improvement over the paltry 9% of women who directed the top-grossing films of 2015. The study also illustrates that hiring women directors also increases other behind-the-scenes work by women; if a project has at least one female director, women account for 77% of writers, 43% of editors, and 20% of cinematographers.

Lauzen is also responsible for the 2015 “Celluloid Ceiling” report, which has “tracked women’s employment on the top-grossing films for 18 years.”