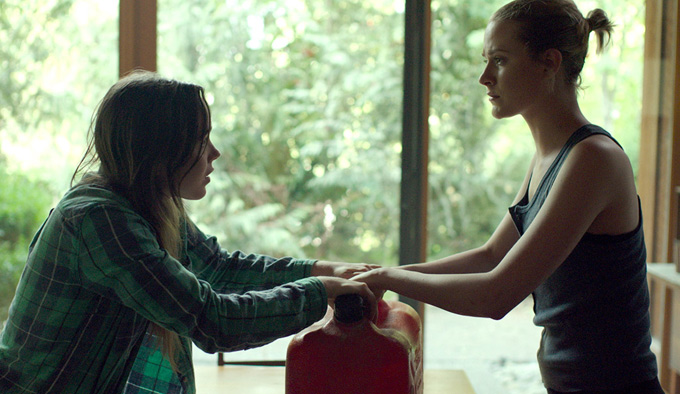 Ellen Page and Evan Rachel Wood will go “Into the Forest” this summer in Patricia Rozema’s thriller about two sisters struggling to survive a continent-wide power outage. The film’s first trailer and poster hint at the dangers lurking from without — and potentially within as well.

READ MORE: Why Ellen Page and Ian Daniel Traveled the World For ‘Gaycation,’ But Ended Things In America

The new footage is intentionally vague in terms of specific plot details, making it clear that the siblings face an existential threat on their Pacific Northwest homestead but keeping us guessing as to exactly what that danger entails. Max Minghella, Callum Keith Rennie, Michael Eklund and Wendy Crewson all co-star in Rozema’s adaptation of Jean Hegland’s 1996 novel of the same name.

Rozema previously directed such films as “Mansfield Park” and “Kit Kittredge: An American Girl.” “Into the Forest” premiered in Toronto last fall before being picked up for theatrical distribution by A24, whose recent releases include “Green Room” and “The Lobster.” After being available exclusively on DirecTV starting June 23, the film hits theaters on July 29. 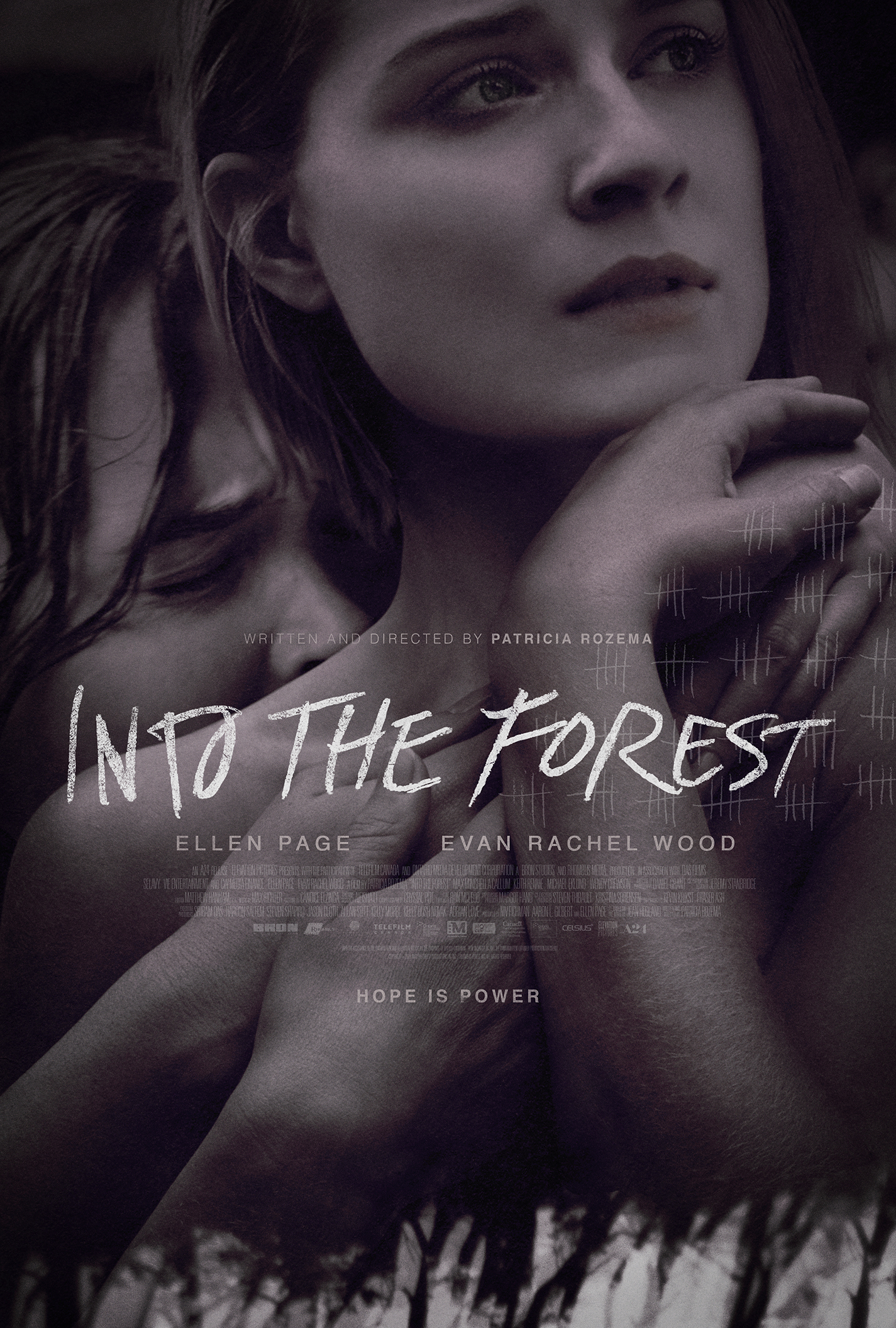 This Article is related to: News and tagged Ellen Page, Evan Rachel Wood, Into the Forest, Patricia Rozema