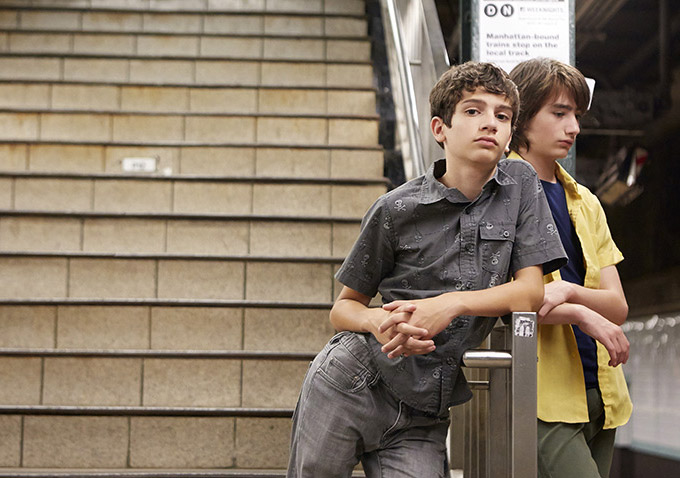 Few premieres at this year’s Sundance Film Festival tugged at the heartstrings quite as acutely as Ira Sachs’ latest New York-set dramedy, “Little Men.” The filmmaker, who has often focused his films on the lives and relationships of adults, skewed a bit younger for his newest offering, focusing the film on a pair of seemingly mismatched youngsters (Theo Taplitz as Jake and Michael Barbieri as Tony) who unexpectedly become best pals when Jake moves from Manhattan to Tony’s neighborhood in Brooklyn.

But while Sachs’ film is mostly concerned with the budding BFF-ship between the kiddos, the film does have its own adult bent, as that relationship is thrown into disarray when their parents begin to face off in a thorny legal matter. Suddenly, the pair must contend with some very adult issues that can’t be fixed by their younger emotions. It’s an unexpectedly rich feature (full disclosure: I walked out of a Sundance screening of it absolutely sobbing), and it’s also one of Sachs’ best to date.

“Little Men” opens on August 5. Check out our exclusive poster below. 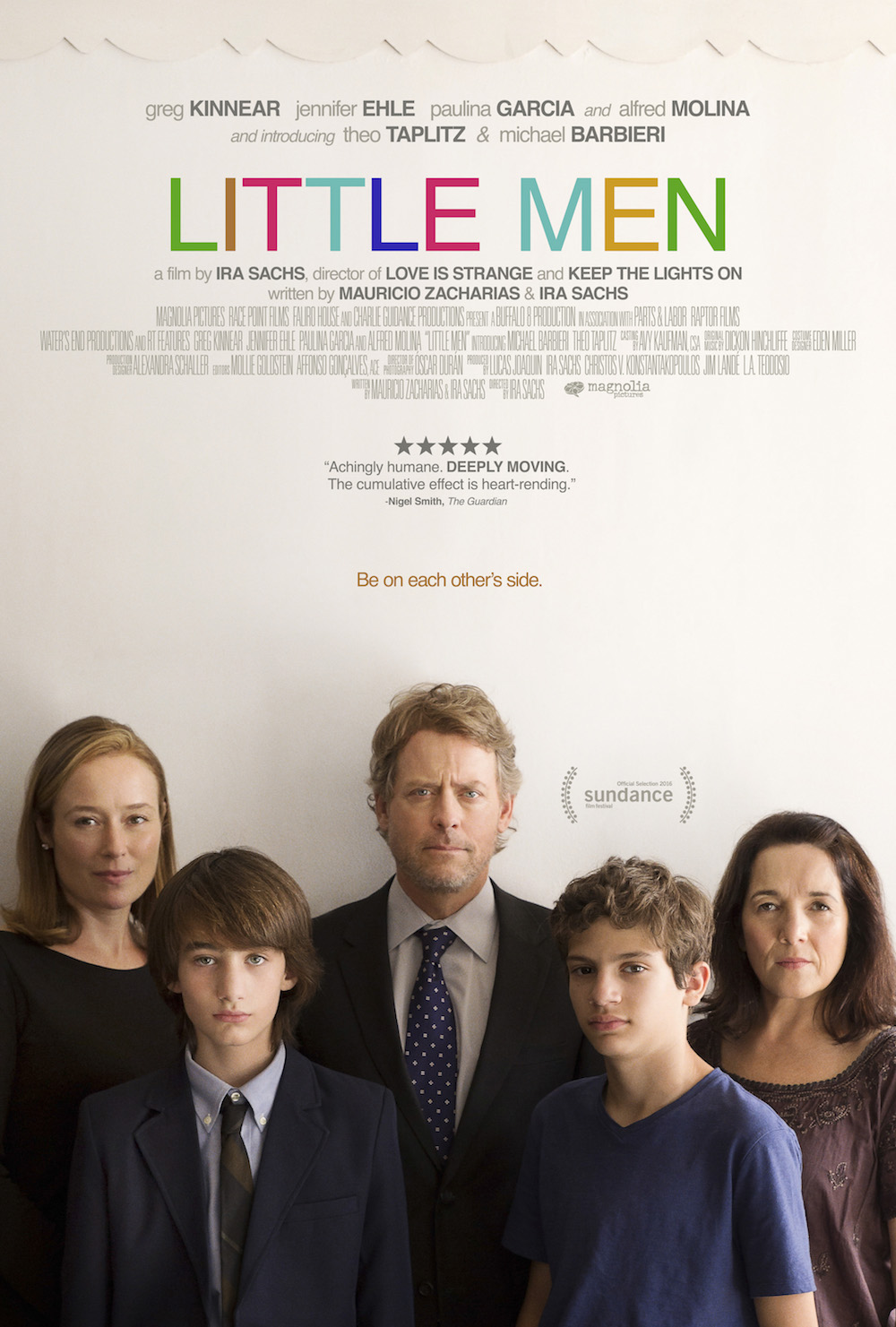 This Article is related to: News and tagged Ira Sachs, Little Men, Posters