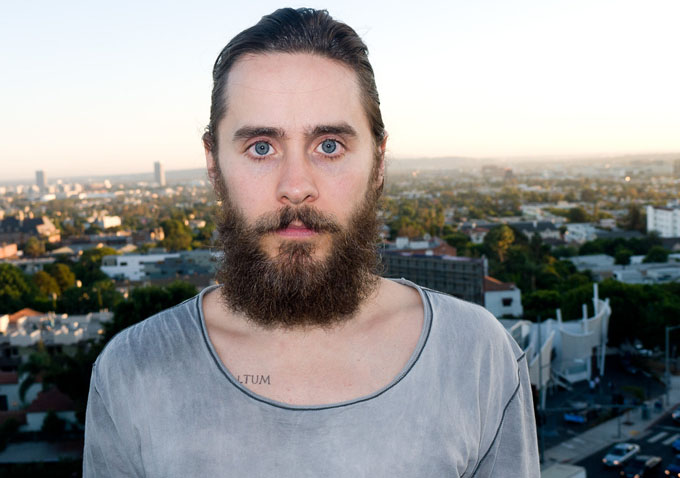 Universal is continuing its plans to reboot Anne Rice’s “Interview with the Vampire” with Josh Boone (“The Fault in Our Stars”) on board to write and possibly direct a new version of the 1994 film. News that Jared Leto might star as the vampire Lestat started circulating when the screenwriter tweeted out an image of the Oscar-winner with the caption, “Lestat – there can be only one. #JaredLeto.”

Naturally, excitement started to kick up with the idea that the “Suicide Squad” star was on board as the lead character. No confirmation has been made regarding the tweet, yet this does signal Boone’s preferred choice for the role.

The studio and Imagine Entertainment acquired the rights to Rice’s “The Vampire Chronicles” book series in 2014 and not much else was known except for Boone’s involvement. Now, two years later the screenwriter revealed on Instagram that he has completed the screenplay along with his writing parter Jill Killington. His version is based on the the first two novels in the series, “Interview with the Vampire” and “The Vampire Lestat.”

We’ll keep our eyes and ears open for further casting news and advancements on the film.

This Article is related to: News and tagged Jared Leto