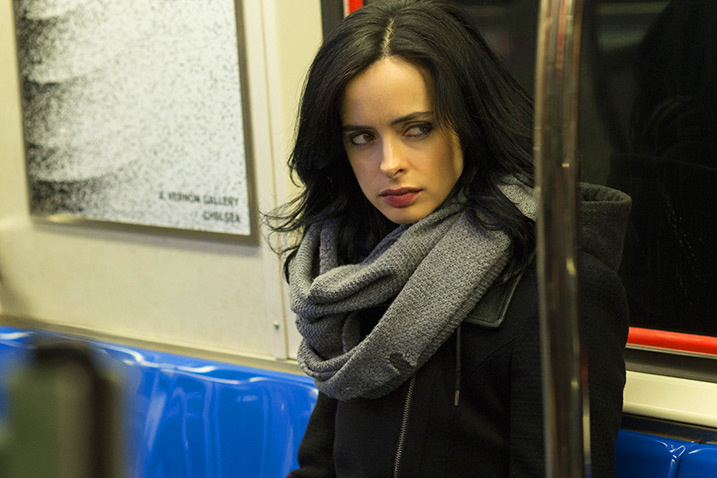 “Jessica Jones” is set to return to Netflix for a second season, with an appearance by showrunner Melissa Rosenberg and star Krysten Ritter at Vulture Festival adding to the hype. The two spoke about everything from its origins as a script intended for ABC and its shocking season-one finale to the trauma that awaits in the future. (Spoilers for season one below.)

“The greatest rape of Jessica Jones was being forced to become a murderer,” said Rosenberg of that finale, which saw the eponymous detective kill the man who raped her. “She took a life, and that’s so counter to who she is.” The aftereffects of that decision will factor heavily into “Jessica Jones” moving forward, with Ritter adding to Rosenberg’s comments by saying that “I don’t think all that trauma and PTSD goes away now that she kills him.”

Ritter will eventually find herself on “The Defenders,” a Netflix miniseries teaming Jones with Daredevil, Iron Fist and Luke Cage. Rosenberg has been able to set her mind at ease about no longer guiding the character’s direction, however, as she’s developed a lot of faith in her star: “She will not do anything that will violate her character, and I pity the guy who tries to make her.”

READ MORE: Review: Here’s What Makes ‘Marvel’s Jessica Jones’ Season 1 So, So Important
“Jessica Jones” premiered on Netflix to critical praise last November, and recently won a Peabody Award. Along with “Daredevil,” it’s among the more well-received comic-book series. No release date has been announced for the second season.