Jon Stewart Could Return To TV Before The Presidential Elections, HBO CEO Reveals 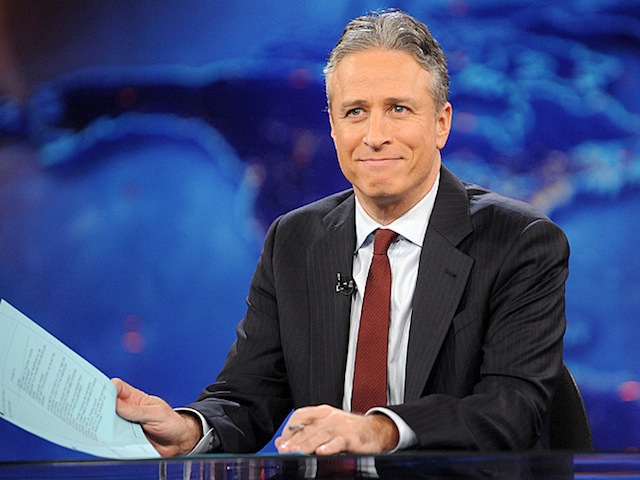 If you were wondering when Jon Stewart would return to television it might be sooner than you thought.

HBO CEO Richard Plepler told CNN’s Brian Stelter Thursday in a Paley Media Council interview that he is “hopeful” that viewers could expect to see Stewart on HBO before the November presidential election.

The former host of “The Daily Show” left the Comedy Central gig back in August of 2015. He then signed a four-year production deal with HBO and started working with 3D graphics company OTOY on the creation of short-form video projects for the platform. When asked what we can expect from Stewart Plepler replied: “I think he’s clamoring at the bit to do something that he knows is going to stand out and be a new part of his artistic expression.”

Plepler did state that Stewart had an improvisational approach to his work and are eager to see what he brings to the table.

“It is a perfect example of bringing a remarkable original voice into the house, giving a new opportunity of expression to that original voice and saying, ‘We now have the flexibility to let you paint however you want to,’” Plepler said. Adding, “My hunch is it will evolve over time. It will iterate over time. He has free reign to do whatever he wants.”

Though at this time there is no confirmation about what type of content or format his new show will have.

This Article is related to: Television and tagged HBO, Jon Stewart, Richard Plepler